1. What are angiosperms, also called flowering plants? What is the main feature that distinguishes them from gymnosperms?

Flowering plants have flowers and seeds (phanerogamic plants). They differ from gymnosperms because their seeds are located within fruits. 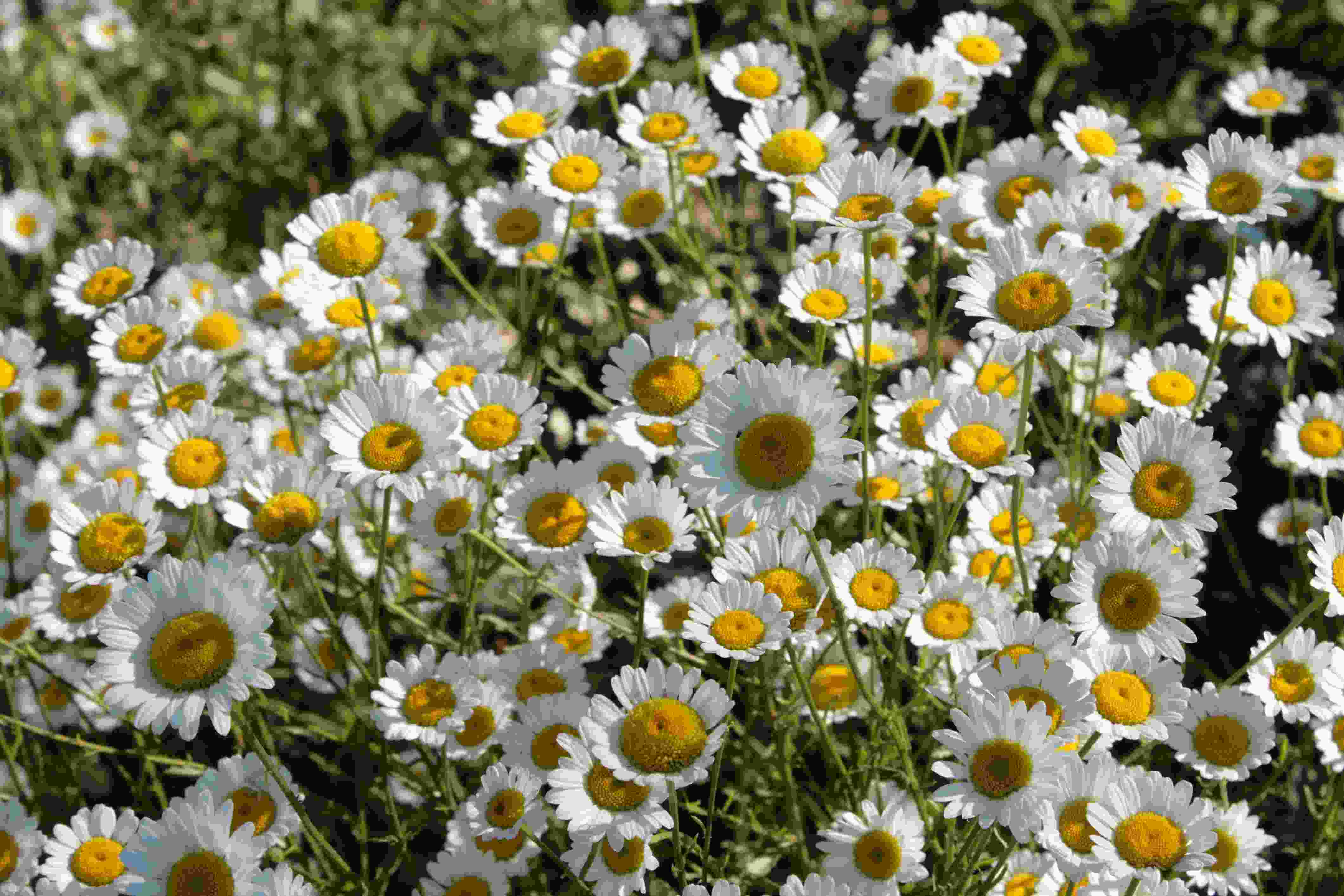 2. What are the two main groups into which flowering plants are divided?

3. What are the main morphological differences between monocot plants and dicot plants?

4. What are the androecium and the gynoecium? What other structures compose flowers?

The androecium is the set of male reproductive structures of flowers. It consists of the stamens formed of the filament and anther. One flower has one androecium that may have one or several stamens. The gynoecium is the set of female reproductive structures of flowers. It is generally composed of a single pistil that includes the stigma, the style and the ovary. The androecium usually surrounds the central gynoecium.

In addition to the androecium and the gynoecium, typical flowers are also made of a peduncle, sepals and petals.

Characteristics of the flowers of each plant species relate to the type of pollination used by the plant. Colored flowers are specialized in bird and insect attraction. Nocturnal flowers are generally white and perfumed, and many specialized in pollination by bats. Nectar is also a special adaptation to attract pollinator animals. Flowers that produce an exaggerated amount of pollen often use the wind as a pollinator. The position of more external or internal anthers next to the nectar is a way to facilitate the dissemination of pollen, via the wind or animals.

The Life Cycle of Angiosperms

6. How are male gametophytes and male gametes formed in angiosperms?

When pollination occurs and the pollen grain makes contact with the stigma (the apex of the pistil), the tube cell elongates its cytoplasm, forming the pollen tube that grows towards the ovary. The generative cell divides to form two sperm nuclei (male gametes), which then migrate through the pollen tube.

7. How many cellular nuclei are contained by the pollen tube of angiosperms? What is the ploidy of each of these nuclei?

The pollen tube, which is the mature male gametophyte of angiosperms, has three cellular nuclei: two sperm nuclei and one tube cell nucleus.

All those nuclei are part of the male gametophyte of the plant and, therefore, each of them is haploid (n).

8. How is the female gametophyte formed in angiosperms?

The flower ovary contains megasporangia enclosed by a tegument with a small opening, the micropyle. Within the megasporangium is a megasporocyte, or megaspore mother cell, which undergoes meiosis to form four megaspores, three of which regress and only one of which is functional. The functional megaspore undergoes mitosis (three times) generating eight cells which, as a whole, form the embryonic sac.

The embryonic sac is the female gametophyte of angiosperms.

The embryonic sac is composed of: three cells that remain next to the micropyle, which are two lateral synergids and the central oosphere (egg); one binucleated cell, the polar nuclei, placed in the central region; and three antipodal cells, which stay in the opposite side to the micropyle.

Since all these cells are produced by the mitosis of the functional megaspore, they are haploid (n).

10. After pollination, how does fertilization occur in angiosperms? In these plants, is fetilization dependent on water?

After pollination, one of the sperm nuclei from the pollen tube unites with the oosphere of the embryonic sac to form the diploid (2n) zygote. The other sperm nucleus fuses with the polar nuclei of the embryonic sac, producing a triploid (3n) cell that, by mitosis, will turn into the secondary endosperm of the seed. The synergids and the antipodal cells degenerate after the fertilization process.

Fertilization in these plants does not depend on water.

11. What is the difference between self-pollination and cross-pollination? Which of these two pollination methods contributes more to plant diversity?

13. What are the typical structures of a seed? What is the endosperm?

A typical seed is composed of the embryo, endosperm and shell. Within seeds of angiosperms, there are one or two cotyledons (seed leaves, one in monocots, two in dicots).

The endosperm is the tissue within the seed that has the function of nourishing the embryo.

Cotyledons, or seed leaves, are structures formed by the embryo of angiosperms to absorb nutrients from the endosperm and to store and transfer these nutrients to the embryo. (Cotyledons are auxiliary embryonic structures).

16. What is the main function of fruit?

The main function of fruit is the protection and spreading of seeds.

The fertilization in angiosperms triggers the release of hormones that act on the ovaries. The ovary wall then develops into a fruit that contains seeds.

19. Are fruits always the fleshy part of “fruit”? Is the edible part of an onion a fruit?

The edible part of the onion is the stem of the plant and not the fruit.

Plants that produce single-seeded fruits, for example, mangos and avocados, often have ovaries with only one egg inside. Fruits with more than one seed are produced from plants whose ovaries contain more than one egg.

Infructescences are aggregated fruits formed from inflorescences, which are aggregated flowers. Grape clusters are examples of infructescences. Pseudofruits are “fruits” not made in the ovaries and, in general, their true fruits lack development and are found within the flesh, such as in apples and pears. Parthenocarpic fruits are those made without fertilization, by means of hormonal stimuli, such as bananas.

22. What is the evolutionary importance of fruits for angiosperms?

Fruits contain seeds and can detach from the plant by falling on the ground. They can also serve as food for animals. Therefore, with the emergence of fruits, the seeds of angiosperms could be transported across long distances, thus contributing to the propagation of the species.

23. What are the trends of the gametophyte in the evolution of plants?

During the evolution of plantas, the tendency has been for gametophytes form gametes that are independent from water. In bryophytes and pteridophytes, fertilization is completely dependent on water. In phanerogamic plants, such a dependency does not exist.

Another tendency is the reduction in the size and duration of the gametophyte. In bryophytes, the gametophyte is the lasting stage. In pteridophytes, gymnosperms and angiosperms, it became the temporary stage and its relative size was successively reduced.

Now that you have finished studying Angiosperms, these are your options: