The Molecules of Life

1. Which chemical elements make up the majority of living biological matter?

The chemical elements that make up the majority of the molecules of living organisms are oxygen (O), carbon (C), hydrogen (H) and nitrogen (N). 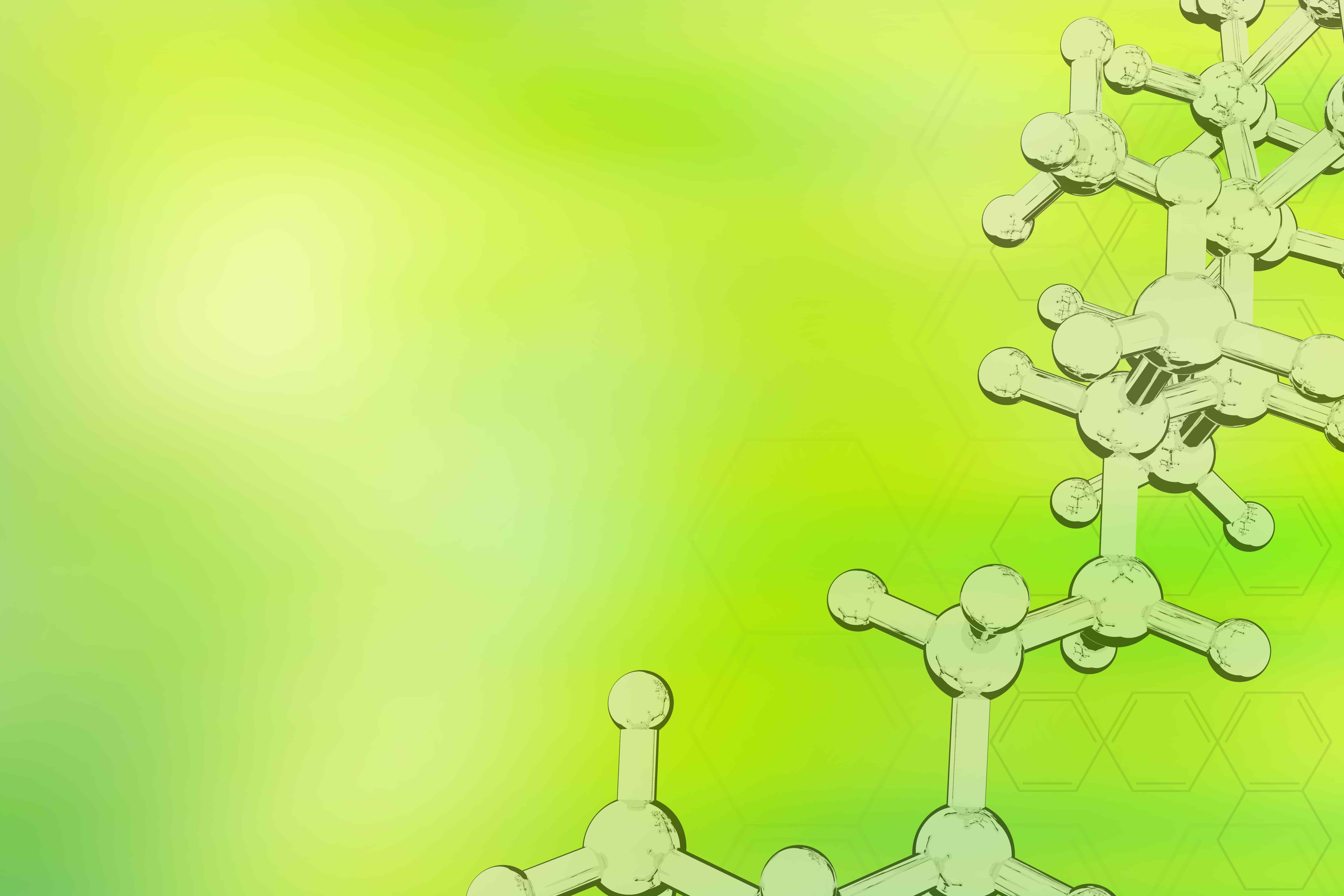 2. Living organisms are made of organic and inorganic substances. How can each of these substances be classified based on the complexity of their molecules?

Inorganic substances, such as water, mineral salts, molecular oxygen and carbon dioxide, are small molecules made up of few atoms. Organic substances, in general, such as glucose, fatty acids and proteins, are much more complex molecules made of sequences of carbons bound in carbon chains. The capacity of carbon to form chains is one of the main chemical facts that allowed for the emergence of life on the planet.

3. What are the most important inorganic molecular substances for living organisms?

They can be found in their non-solubilized form as a part of structures in an organism, like the calcium in bones. They can also be found solubilized in water as ions: such as, the sodium and potassium cations within cells.

5. What are the most important organic molecules for living organisms?

There are many types of organic molecules that are important for living organisms. Especially important are amino acids and proteins, carbohydrates (including glucose), lipids and nucleic acids (DNA and RNA).

6. What are the main functions of organic molecules in living organisms?

7. What are some examples of the structural function of organic molecules?

Organic molecules are carrying out a structural function when they form a part of cell membranes, cytoskeletons, organ and blood vessel walls, bones, cartilage and, in plants, of conducting and supporting tissues.

8. What are some examples of the energetic function of organic molecules?

Since they are complex molecules, which contain many chemical bonds, organic molecules store a large amount of energy.

Glucose, for example, is the main energy source for the formation of ATP (adenosine triphosphate), a molecule that is necessary for several metabolic reactions. ATP is also an organic molecule and is the energy source for many biochemical reactions. Fat, proteins and some types of organic polymers, such as starch and glycogen, which are polymers of glucose, are energy reservoirs for organisms.

9. What are some examples of the control and informative function of organic molecules?

Based on genetic information, organic molecules control all functions of cells. The nucleic acids, DNA and RNA, are organic molecules that direct protein synthesis, and in turn, proteins are the main molecules responsible for the diversity of cellular biological tasks. In membranes and within the cell, some organic molecules act as information receptors and signalers. Proteins and lipids have an important role in the communication between cells and tissues, acting as hormones, which are substances that transmit information at a distance throughout an organism.

Polymers are macromolecules made up by the union of several smaller identical molecules, which are then called monomers. Biopolymers are polymers present in living organisms. Cellulose, starch, and glycogen, for example, are polymers of glucose.

Now that you have finished studying the Introduction to Biochemistry, these are your options: