Chordates Examples and Characteristics in 12 Q&As

1. What are the two main subdivisions of the phylum Chordata?

The phylum Chordata is divided into protochordates (urochordates and cephalochordates) and vertebrates (cyclostomes, fish, amphibians, reptiles, birds and mammals). 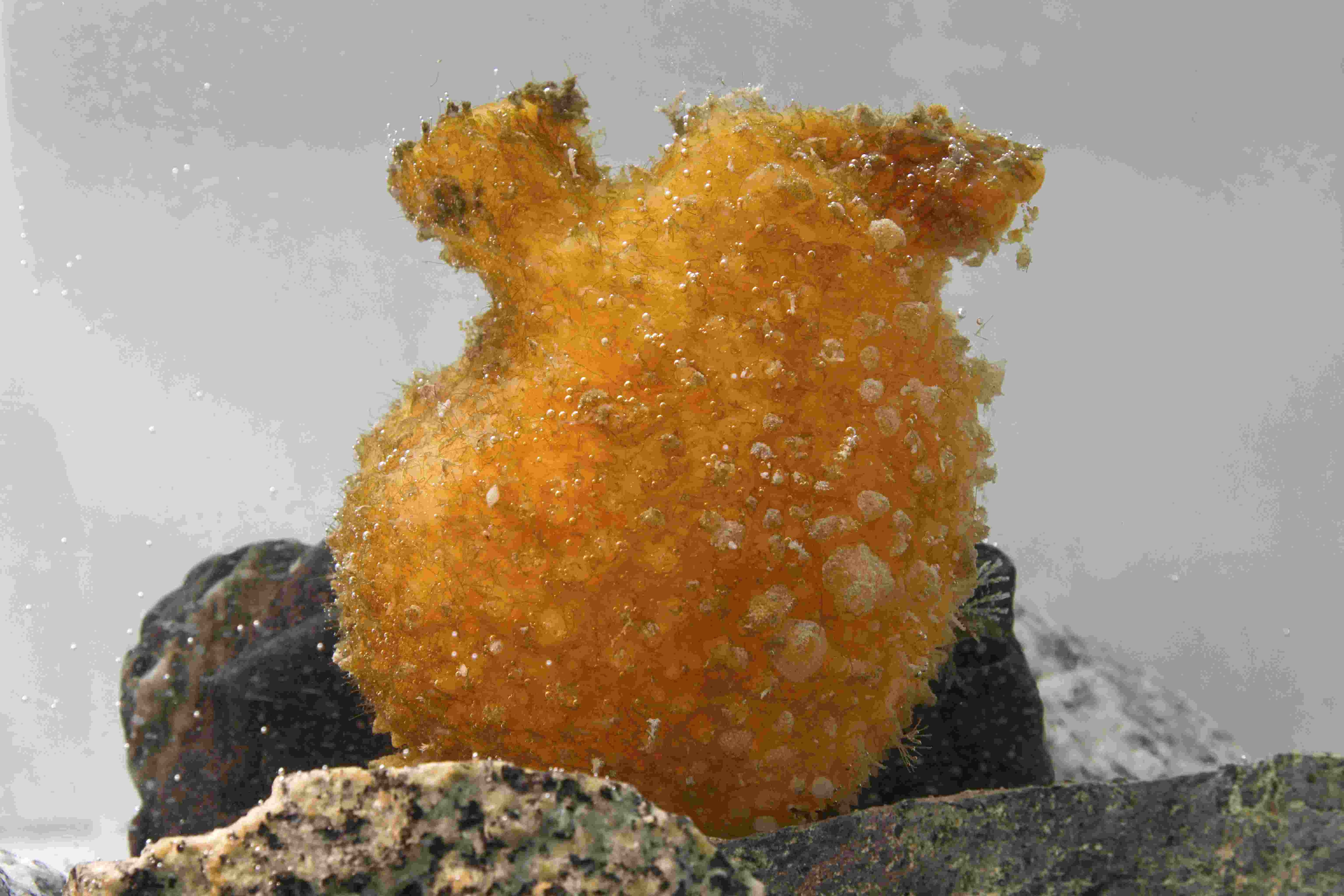 2. What three structures are present among all chordates and are characteristic of this phylum?

All organisms of the phylum Chordata have branchial clefts in the pharynx (in some species present only in the embryo), a notochord (substituted by the spine in vertebrates) and a dorsal neural tube.

3. Where are branchial clefts found in humans?

In humans, the branchial clefts located in the anterior region of the pharynx (also known as pharyngeal clefts) are present only during the embryonic stage and disappear later.

4. What happens to the notochord in vertebrates and protochordates?

5. Is the tubular-dorsal nervous system of chordates associated with radial or lateral symmetry? How does that explain the level of nervous system complexity attained by the vertebrate evolutionary branch?

The tubular and dorsal nervous system of chordates is related to the cephalization in these animals and to bilateral symmetry.

The presence of neural integrating centers with a concentration of neurons in the brain and the spinal cord (central nervous system, CNS) permitted the increase in the complexity of the interaction between these animals and their environment. Receptor (afferent conduction) and efferent (motor, regulatory and behavioral reactions) functions are more sophisticated in chordates due to the presence of more better-developed neural networks. These features have been preserved by evolution, as they provide an adaptive advantage to the species in which they are present.

6. How can the tubular-dorsal nervous system in chordates be compared to the nervous pattern present in invertebrates?

7. What group of the phylum Chordata first colonized the terrestrial environment? What was its original habitat?

8. How do chordates reproduce?

Reproduction in organisms of the phylum Chordata is sexual, with the exception of urochordates, which can also reproduce asexually. Some classes (cyclostomes, osteichthyes fish and amphibians) have a larval stage. With rare exceptions, fish, amphibians, reptiles and monotreme mammals are oviparous; egg-laying (embryos develop within eggs and outside the mother’s body), marsupial and placental mammals are viviparous (embryos develop inside the mother’s body, feeding from her).

9. Into which subphyla are protochordates divided? What are some representative species of each protochordate subphylum?

Ascidians, sessile animals similar to sponges, are examples of tunicates. The amphioxus, well-studied in Embryology, is an example of a cephalochordate.

10. What are the six criteria used to determine the evolutionary branch of vertebrates?

Example that would weaken the hypothesis (making the new protochordate species evolutionarily distant from echinoderms): discovering that the new species is protostome, as opposed to echinoderms, which are deuterostomes. This observation raises the possibility that deuterostomy in vertebrates is independent in origin from that of echinoderms.

(This section shows how science works, beginning with the establishment of a hypothesis and continuing with further observational testing.)

A Summary of Chordates

12. The main features of chordates.  How can they be described according to examples of representative species, basic morphology, type of symmetry, germ layers and coelom, digestive system, respiratory system, circulatory system, excretory system, nervous system and types of reproduction?

Now that you have finished studying Chordates, these are your options: