The Cytoskeleton and Cell Movement

The Cytoskeleton, Microtubules and Microfilaments

1. What is a cytoskeleton? What are its main components in animal cells?

The cytoskeleton is the cytoplasmic structure that supports the cell, maintains its shape and holds or moves cell organelles. It is made of an extensive network of fibers dispersed in the cytoplasm and anchored in the plasma membrane. Its components are microtubules, microfilaments and intermediate filaments. 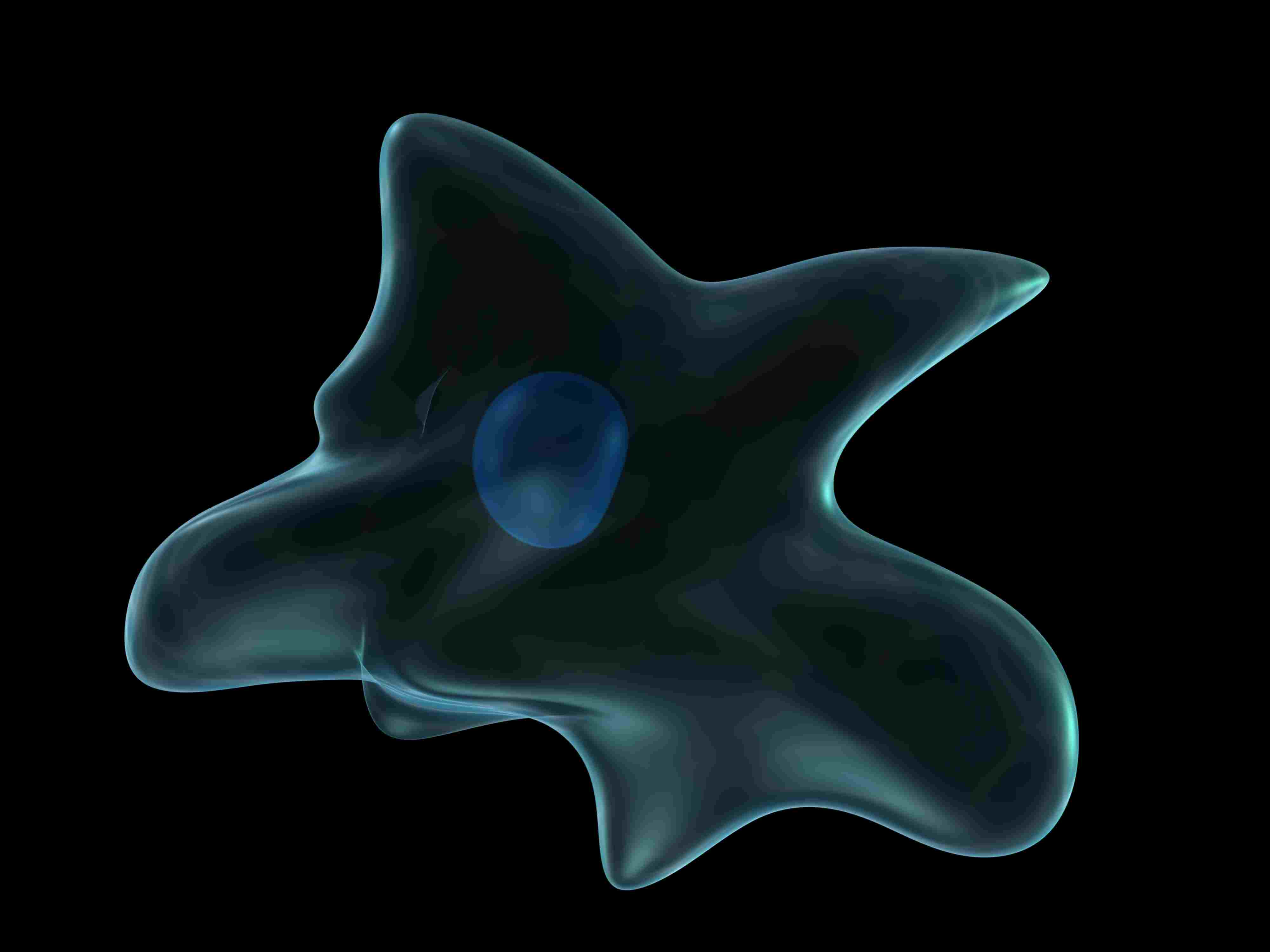 Microtubules are made of consecutive dimers of the protein tubulin (each dimer contains an alpha and a beta tubulin). Microtubules play a role in cell division; they are components of cilia and flagella and they also form centrioles.

3. What substances are microfilaments made of? What properties of these elements give motility to cells?

Microfilaments are made of actin (a protein). The contractile bond between actin and myosin as well as other cytoplasmic proteins gives microfilaments the ability to promote cell movement.

4. What are cell movements? What causes these movements?

Cell movements are movements carried out by cell structures, such as the movements of cilia and flagella, pseudopod movements (in amoeba, macrophages, etc.), the cyclosis of the cytoplasm and sarcomere contractions in muscle cells.

Cell movements can be created by the action of the cytoskeleton, by differences in viscosity between cytoplasmic regions and by intracellular contraction systems.

5. What are cilia and flagella? How do these structures produce movements? What are some examples of ciliated and flagellated cells in humans?

Cilia and flagella are structures found in some prokaryotes as well in some eukaryotic cells. They play a role in the defense, nutrition and movement roles of cells. In the eukaryotic cells of protists and animals, they originate from centrioles that migrate towards the plasma membrane and differentiate into structures projected outside the cell. Each cilium or flagellum is made of nine peripheral pairs of microtubules and one central pair all covered by the membrane. (In bacteria, flagella are made of a protein called flagellin; bacteria can also contain fimbria made of pilin.)

At the base of each cilium or flagellum in the plasma membrane, there are proteins that work as molecular motors, providing movement for these structures by consuming energy. Due to this energy consumption, ciliated or flagellated eukaryotic cells have a large number of mitochondria.

In humans, ciliated cells can be found, for example, in the bronchial and tracheal epithelium. In these tissues, the cilia have the defensive function of sweeping away mucous and foreign substances that enter the airway. Sperm cells are a typical example of flagellated cells. Their flagellum is responsible for the propulsion necessary to move them towards the ovule.

6. How does amoeboid movement occur? What are examples of organisms and cells that use this type of movement?

Amoeboid movements are created by cytoplasmic movements and plasma membrane projections called pseudopods. Their formation actively changes the external shape of some portions of the cell surface, making it move along a substratum. Pseudopods are created from differences in viscosity between neighboring regions of the cytoplasm near the plasma membrane and from the contractile action of microfilaments.

Amoeboid movements occur, for example, in amoebas (a protozoan), organisms that use their movement to find food. Leukocytes, which are cells of the immune system, when attracted by chemical substances (immune mediators), use amoeboid movements to exit capillaries in areas of tissue damage to carry out their role in the inflammatory process.

7. What are some examples of movement produced by the contraction of the sarcomeres of muscle cells?

The holding of a cup of coffee, the peristaltic movements of the bowels, heartbeat and even a smile are examples of movement created by the contraction of the sarcomeres of muscle cells. This contraction is a type of cell movement.

Cyclosis is a type of internal cell movement in which a directional flow of circulating material is created and maintained in the cytoplasm through the action of microfilaments. Cyclosis is more easily observed in plant cells.

Now that you have finished studying Cytoskeleton and Cell Movement, these are your options: