How Communities of Living Organisms Colonize an Ecosystem

1. What is ecological succession?

Ecological succession is the changing sequence of communities that live in an ecosystem during a given time period. 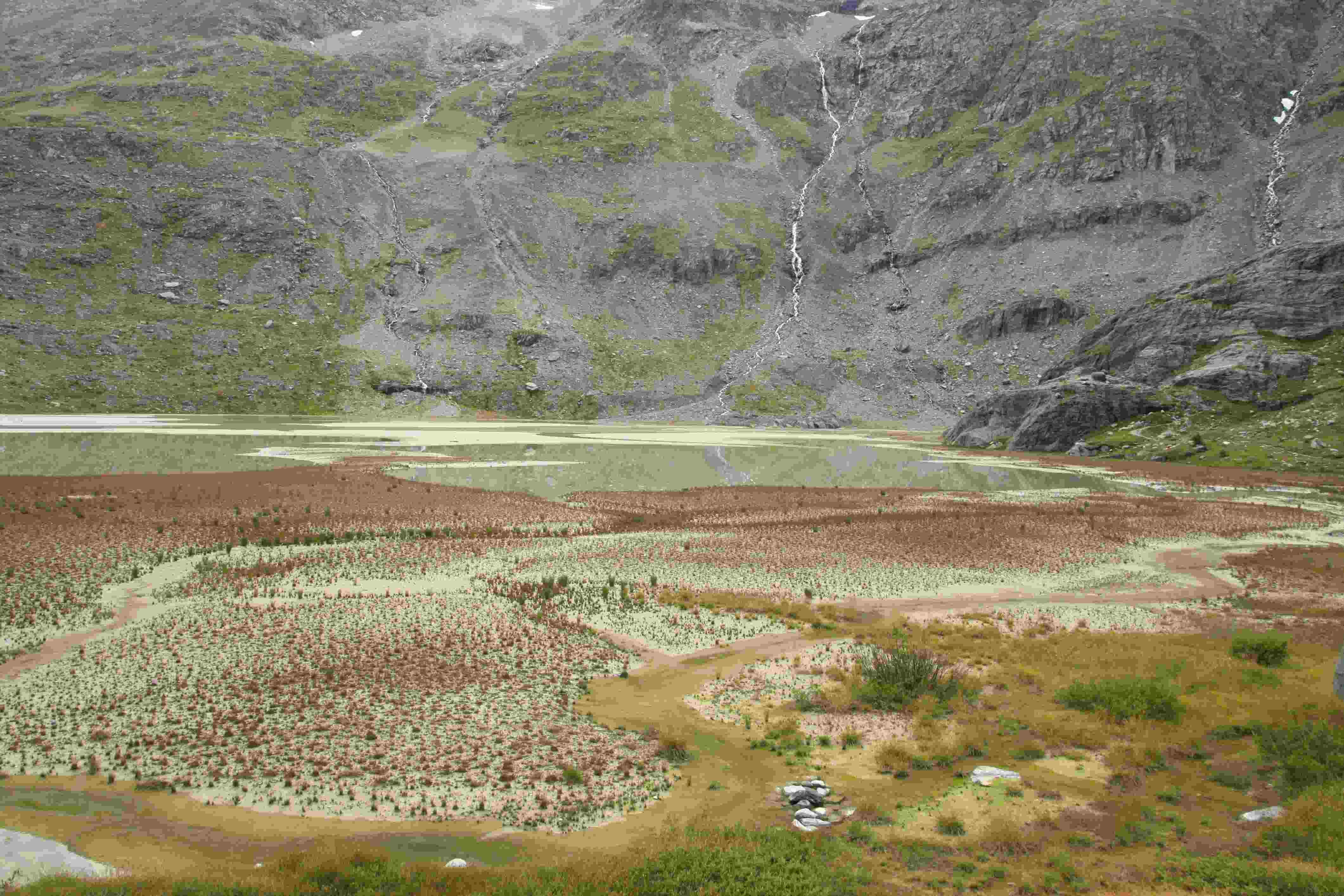 A pioneer community is formed of species able to survive in hostile environments. The presence of these species modifies the microenvironment, generating changes in the abiotic and biotic factors of the ecosystem in formation. Therefore, they pave the way for other species to establish themselves at the location through the creation of new potential ecological niches.

4. What is the climax stage of an ecological succession?

The climax stage is the stage of the ecological succession in which the community of an ecosystem becomes stable and does not undergo significant changes. In the climax community, practically all ecological niches are explored and greater biodiversity is possible. In this stage the biomass, the photosynthesis rate and cellular respiration reach their maximum levels and therefore net primary production (NPP = organic material made by the producers – organic material consumed in the cellular respiration of the producers) approaches zero. During the climax, the amount of oxygen released by photosynthesis is practically equal to the oxygen consumed by respiration. (This is one more reason why it is wrong to say that the Amazon Rainforest, an ecosystem at the climax stage, is “the lung” of the earth. Other reasons are: because lungs are not producers of oxygen; and because the algae and cyanobacteria of phytoplankton are the main producers of the molecular oxygen on the planet.)

The Dynamics of the Ecological Succession

5. How do biodiversity, the total number of living organisms and biomass vary during ecological succession?

Biodiversity, the number of living organisms and the biomass of an ecosystem tend to increase as the succession progresses and stabilize when the climax stage is reached.

Now that you have finished studying Ecological Succession, these are your options: