1. According to Mendel’s law, phenotypical characteristics are determined by pairs of factors (alleles) that separate independently in gametes. What are the main types of inheritance that are exceptions to Mendel’s rules?

There are many types of inheritance that do not follow the Mendelian pattern. Notable ones include: multiple alleles, gene interactions (complementary genes, epistasis and quantitative or polygenic, inheritance), linkage with or without crossing over and sex-linked inheritance.

Pleiotropy, the lack of dominance and lethal genes cannot be classified as variations of inheritance since genes can have these behaviors and at the same time obey Mendelian laws.

Mutations and aneuploidies are abnormalities that alter the Mendelian pattern of inheritance as well as mitochondrial inheritance (the passage of mitochondrial DNA from the mother through the cytoplasm of the egg cell to the offspring). 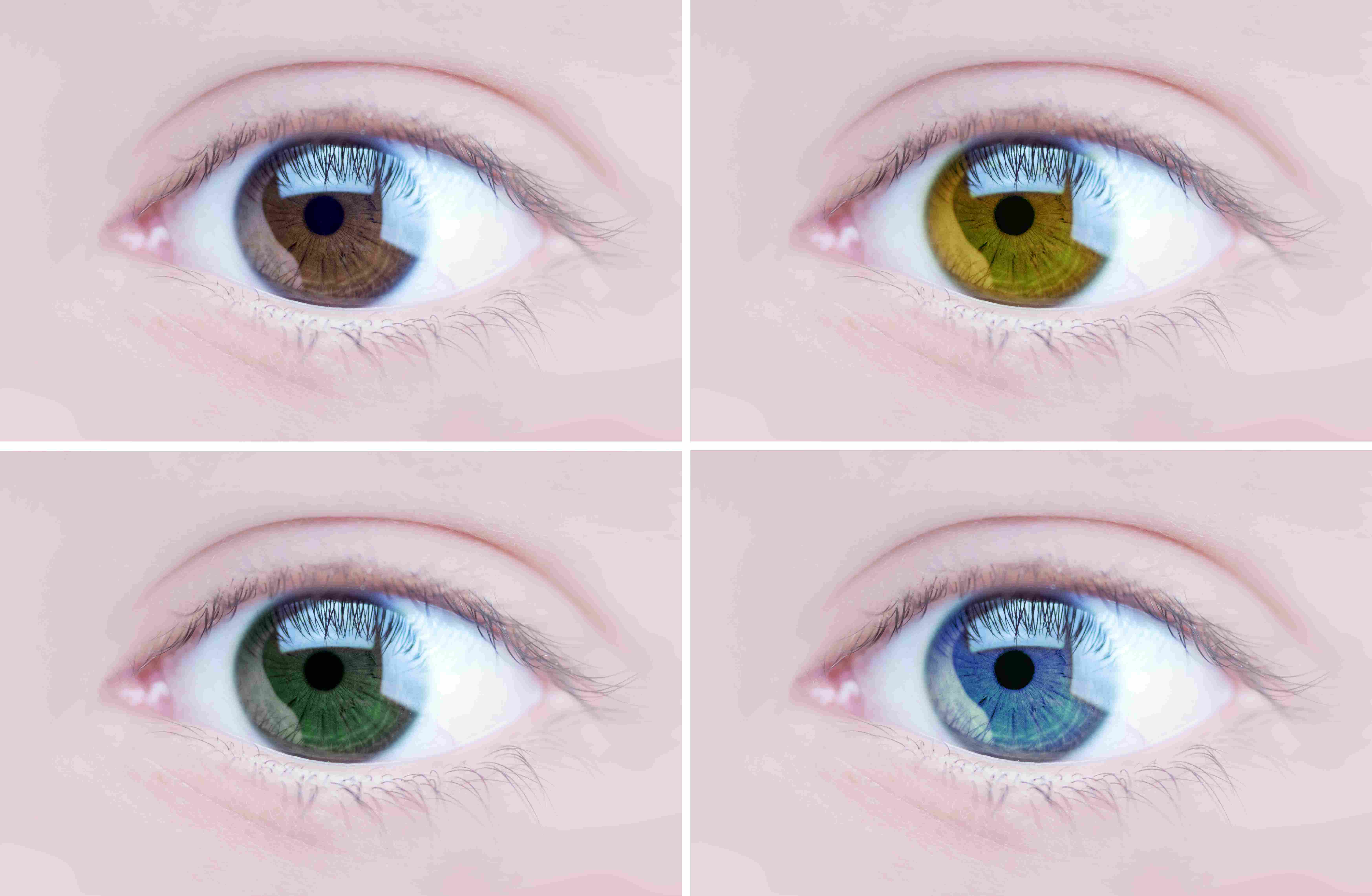 This condition is called lack of dominance and it can happen in two ways: incomplete dominance or codominance.

Pleiotropy (or pliotropy) is the phenomenon in which a single gene conditions several different phenotypical traits.

Some phenotypical traits may be sensitive to the pleiotropic effects (for example, inhibition) of other genes, even when conditioned by a pair of alleles in simple dominance. A mixture of pleiotropy and gene interaction is characteristic of these cases.

4. What are lethal genes?

Lethal genes are genes with at least one allele that, when present in the genotype of an individual, cause death. There are recessive lethal alleles and dominant lethal alleles. (There are also genes with alleles that are dominant when in heterozygosity but lethal when in homozygosity, meaning that the dominance related to the phenotype does not correspond to the dominance related to lethality.)

Multiple alleles is the phenomenon in which the same gene has more than two different alleles (in normal Mendelian inheritance, the gene only has two alleles). Obviously, these alleles combine in pairs to form genotypes.

In multiple alleles, relative dominance among the alleles may exist. A typical example of multiple alleles is the inheritance of the ABO blood group system, in which there are three alleles (A, B or O, or IA, IB and i). IA is dominant over i, which is recessive in relation to the other IB allele. IA and IB lack dominance between themselves.

Another example is the color of rabbit fur, which is conditioned by four different alleles (C, Cch, Ch and c). In this case, the dominance relations are C > Cch > Ch > c (the symbol > means “is dominant over”).

Gene interactions are the phenomenon in which a given phenotypic trait is conditioned by two or more genes (do not confuse this with multiple alleles, in which there is a single gene with three or more alleles).

7. What are complementary genes? Does this inheritance pattern obey Mendel’s second law?

Complementary genes are different genes that act together to determine a given phenotypic trait.

Each complementary gene segregates independently from the others since they are located in different chromosomes. Therefore, the pattern follows Mendel’s second law (although it does not obey Mendel’s first law).

8. What is epistasis? What is the difference between dominant epistasis and recessive epistasis?

9. In the hybridization of 2 genes (4 different alleles, 2 of each pair), how does epistasis affect the proportion of phenotypic forms in the F2 generation?

These examples show how epistasis changes phenotypical forms and proportions, from the normal 9:3:3:1 in F2 to 13:3 in dominant epistasis or to 9:7 in recessive epistasis (note that some forms have even disappeared).

(If the recessive genotype of the hypostatic gene is active, not only meaning that the dominant allele is not manifest, the number of phenotypic forms in F2 changes.)

10. What is polygenic inheritance? How does it work?

11. What is the most likely inheritance pattern of a trait with Gaussian proportional distribution of phenotypic forms?

If a trait statistically has a normal (Gaussian, bell curve) distribution of its phenotypical forms, it is probable that it is conditioned by polygenic inheritance (quantitative inheritance).

In quantitative inheritance, the effects of several genes are added to others, making it possible to represent the trait variation of a given population in a Gaussian curve with the heterozygous genotypes in the center, that is, those that appear in larger number, and the homozygous ones on the ends.

12. How can you find the number of pairs of alleles involved in polygenic inheritance by using the number of phenotypic forms of the trait they condition?

(Often, it is not possible to precisely determine the number of phenotypic forms, p, due to the multigenic nature of inheritance, since the observed variation of phenotypes often seems to be a continuum or the trait may suffer from environmental influences.)

13. Why is sex-linked inheritance an example of non-Mendelian inheritance?

Sex-linked inheritance is a type of non-Mendelian inheritance because it opposes Mendel’s first law, which postulates that each trait is always conditioned by two factors (alleles). In non-homologous regions of sex chromosomes, the genotypes of the genes contain only one allele (even in the case of the XX karyotype, in women, one of the X chromosomes is inactive).

14. What is mitochondrial inheritance?

There are several genetic diseases caused by mitochondrial inheritance, such as Leber's hereditary optic neuropathy, which leads to loss of the central vision of both eyes, and Kearns-Sayre syndrome, a neuromuscular disease that causes ophthalmoplegia and muscle fatigue.

Now that you have finished studying Non-Mendelian Inheritance, these are your options: