Learn About Yolk Sacs, the Amnion, the Chorion and More

1. What are extraembryonic membranes?

Extraembryonic membranes are membranous structures that appear parallel to the embryo and which play important roles in embryonic development. They form from the embryo but do not become part of the individual organism after its birth. 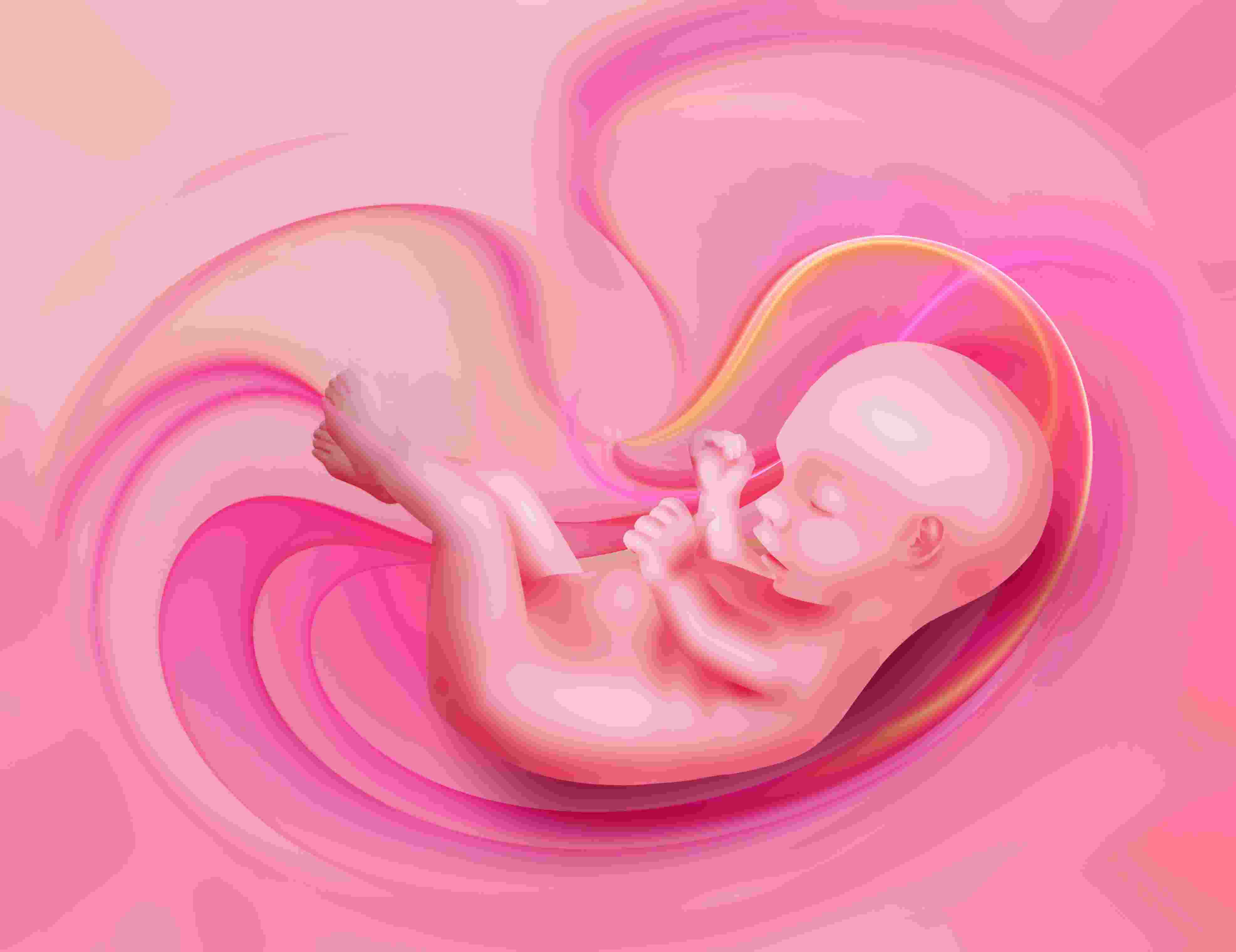 2. What extraembryonic membranes are present in vertebrates?

The extraembryonic membranes that may be present in vertebrates are the yolk sac, the amnion, the chorion, the allantois and the placenta.

3. Are extraembryonic membranes the same among all vertebrates?

The presence of each extraembryonic membrane varies according to the vertebrate class.

The yolk sac is formed from the covering of the vitellus by cells originating from the primitive gut.

The yolk sac stores vitellus, the main source of nutrition for non-placental embryos.

5. Which extraembryonic membrane has the function of storing the nitrogen wastes of the embryo? Is this function necessary in the embryos of placental mammals?

The allantois is the extraembryonic membrane whose function is to store excretions of the embryo.

In placental mammals, the allantois is present but it does not exert that function, since embryonic wastes are collected by the mother’s body through the placenta.

6. Why can the allantois be considered an adaptation to terrestrial life?

The allantois is an adaptation to dry land because in embryos of oviparous terrestrial organisms, such as reptiles and birds, metabolic wastes cannot be immediately excreted to aquatic surroundings (like fish and amphibian larvae do). Therefore, the appearance of a structure capable of storing embryonic excretions until hatching was necessary.

The Amnion and the Chorion

7. What is the difference between the amnion and the chorion?

The amnion is the membrane that covers the embryo. The chorion is the membrane that covers the amnion, the yolk sac and the allantois. The space delimited by the chorion and the amnion is called the amniotic cavity and it is filled with amniotic fluid. The amniotic cavity has the function of preventing the drying out of the embryo and protecting it against mechanical shocks.

8. Why can the amnion also be considered an adaptation to terrestrial life?

The amnion is also an adaptation to dry land since one of its functions is to prevent the embryo from drying out.

9. What is the chorioallantois membrane present in the embryonic development of reptiles and birds? How does this membrane participate in the energy metabolism of the embryo?

10. What types of animals have a placenta? What is its main function?

A true placenta is present in placental mammals.

12. Do the mother and the fetus exchange cells through the placenta?

13. What are the endocrine functions of the placenta?

The placenta has an endocrine function, since it secretes the hormones progesterone and estrogen, which maintain the endometrium (the internal covering of the uterus) and prevent menses during pregnancy. The placenta also secretes other important hormones for pregnancy regulation.

14. What is the function of the umbilical cord?

The umbilical cord is a set of blood vessels that connects the fetus with the placenta. In the fetus, one end of the cord is inserted into the center of the abdominal wall (the scar of this insertion is the umbilicus or navel).

The function of the umbilical cord is to allow the transport of substances, nutrients, gases and wastes, between the fetus and the mother’s body.

Now that you have finished studying Extraembryonic Membranes, these are your options: