Lipids Review in 11 Questions and Answers

1. What are the main types of lipids?

The main types of lipids are triglycerides (fats and oils), phospholipids, waxes and steroids. 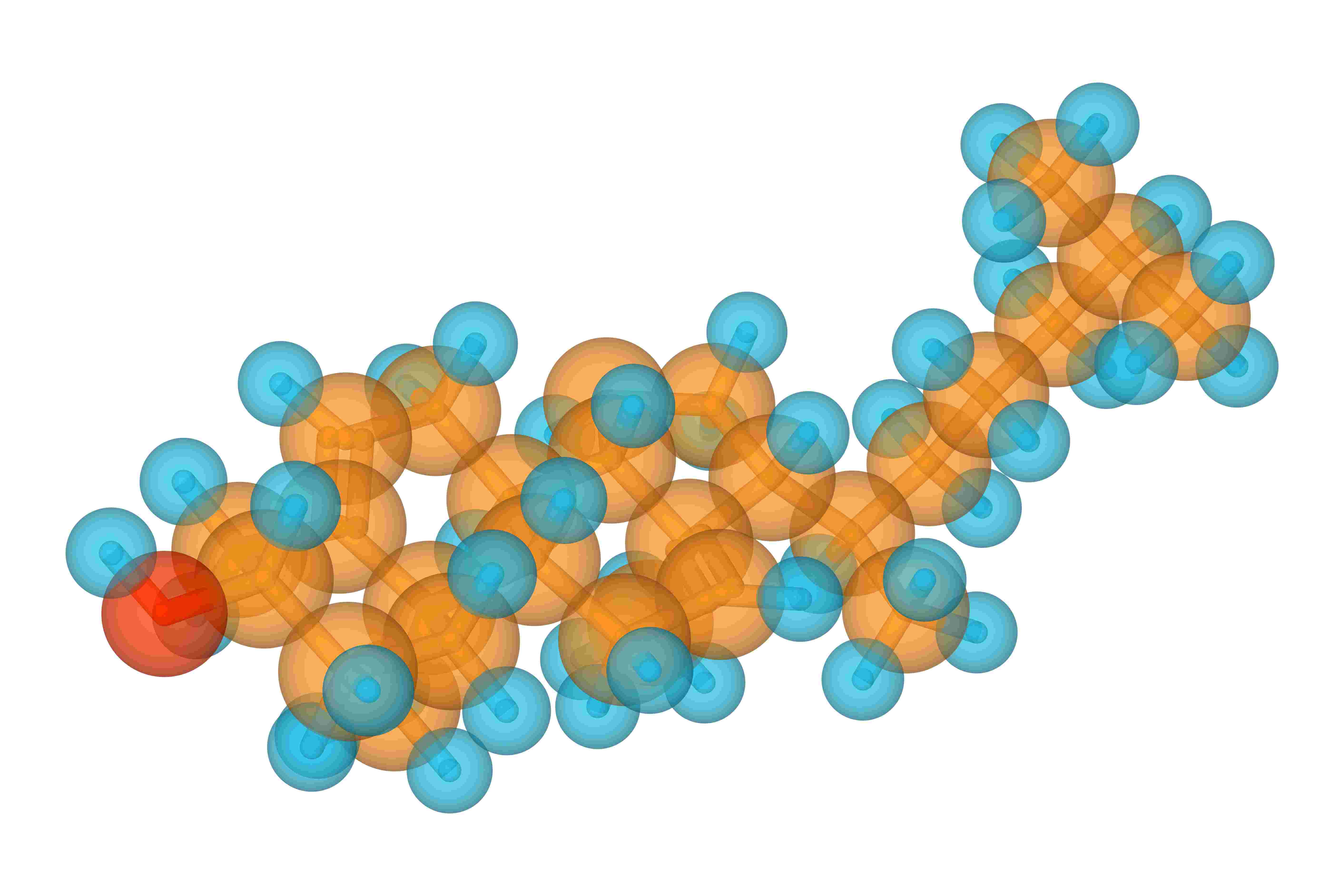 2. What is the molecular structure of glycerol? To which organic functional group does this substance belong?

3. What is the composition of triglycerides?

Phospholipids are the main component of cell membranes. Sphingomyelin, the substance that forms the myelin sheath of axons in the nervous system, is a phospholipid.

5. What are steroids? What are some examples of steroids with a biological function?

Steroids are lipids that consist of an angular combination of four carbon rings, three of which are made of six carbon atoms and one of which, located at the end, made of five carbon atoms in the extremity. The bond between each ring and the adjacent ring is made through by the sharing of two adjacent carbon atoms which belong to both rings.

Water is a polar substance. Remembering the rule that “equal dissolves equal”, it is easy to conclude that hydrophobic substances are non-polar molecules whereas hydrophilic molecules are polar molecules.

7. Are organic solvents such as benzene and ethers polar or non-polar substances?

Benzene and ethers are molecules without electrically charged portions and therefore are non-polar substances.

8. How are lipids classified according to solubility?

Fats and oils are hydrophobic molecules, meaning that they are non-polar and insoluble in water. Lipids in general are molecules with a large non-polar extension, making them soluble in non-polar solvents, such as benzene, ether and chloroform.

The Difference Between Saturated and Unsaturated Fats

9. What is meant by saturation or unsaturation when referring to oils and fats?

When a triglyceride is saturated, it means that in its molecule the carbon chain is bound to hydrogen molecules in its maximum capacity, meaning that there are no double or triple bonds between carbon atoms. Saturated molecules are generally solid fats at room temperature.

Unsaturated triglyceride molecules are those in which there are double or triple bonds between carbon atoms and, as a result, they are less hydrogenated than the saturated ones . In general, these unsaturated molecules are oils, and are liquid at room temperature.

The terms saturated and unsaturated refer to the saturation of the carbonic chain by hydrogen atoms.

The Thermal and Energetic Properties of Lipids

10. Why do fats have thermal insulation properties?

Triglycerides are poor heat conductors and, in addition, they form thick layers of fatty tissue when accumulated in an organism. That is why they are good thermal insulators.

In animals that live in cold climates, such as polar bears, seals and whales, adipose tissue helps the maintenance of internal body temperature.

11. How are lipids used as an energy source by the body?

Carbohydrates are the main energy source for aerobic cell respiration. When such substances are absent or deficient, the body can use lipid stores since fats (like proteins) can be broken down into acetyl-CoA to feed the Krebs cycle (a stage of aerobic cellular respiration).

Now that you have finished studying Lipids, these are your options: