Easy Facts on the Kingdom of Fungi

1. What are the main features of fungi cells?

There are unicellular and pluricellular fungi. All fungi are eukaryotes and heterotrophs.

Fungi have cells whose cell walls are made of chitin, the same substance that composes the exoskeleton of arthropods. Fungi, like animals, are characterized for their storage of glucose in the form of its polymer glycogen. 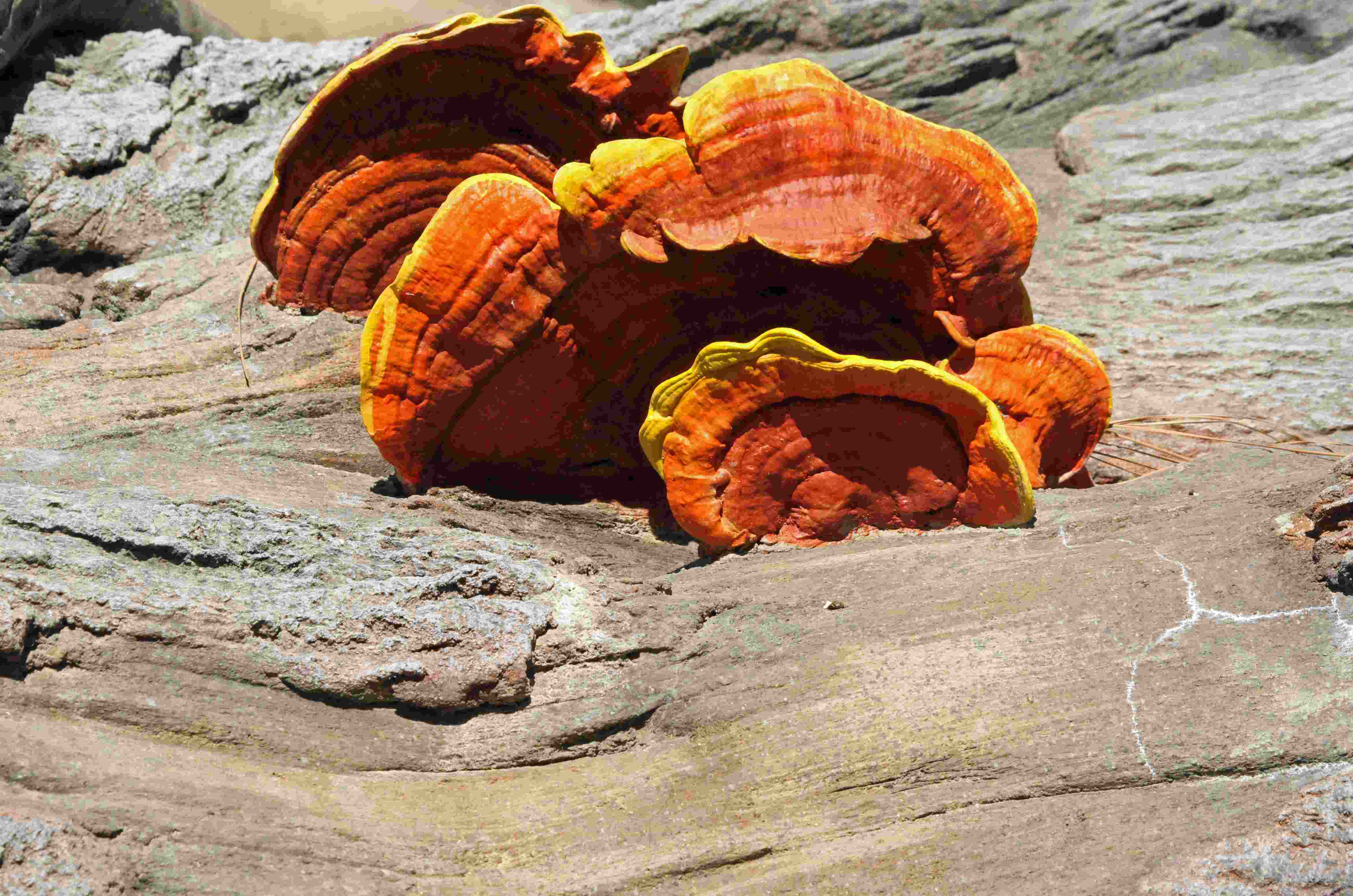 2. Do photosynthetic fungi exist?  How do fungi nourish themselves?

All fungi are heterotrophs (meaning they do not perform photosynthesis). Fungi are decomposers; they eat and break down organic material.

The Classification of Fungi

3. Fungi constitute a kingdom. Into which phyla is the fungi kingdom divided? In which of those phyla are mushrooms classified?

The kingdom fungi is divided into four phyla: ascomycetes, basidiomycetes, zygomycetes and deuteromycetes.

4. What are the hyphae and the mycelium of pluricellular fungi?

The main structures of pluricellular fungi are hyphae (threadlike filaments made of adjacent uni- or multinucleated cells) and the mycelium (a set of hyphae).

5. What types of reproduction occur in fungi?

In fungi, both asexual and sexual reproduction occur. Fungi reproduce asexually by fragmentation, gemmation and sporulation. Some species can reproduce sexually through the fusion of hyphae from different specimens, and even with metagenesis (alternation of generations).

6. What are fruiting bodies?

Fruiting bodies are structures present in some fungi made of hyphae that project radially from the superior portion of the peduncle. These structures contain the reproductive cells of the organism. They form the umbrella-like cap in mushrooms (basidiocarp) or the ascocarp in ascomycetes.

7. What is the ecological importance of fungi?

Fungi are heterotrophs and decomposers (they break down dead organisms) and actively participate in the recycling of organic material in ecosystems. Some fungi have a mutualist ecological relationship with algae or cyanobacteria, forming lichen, and with plant roots, forming mycorrhizas.

8. What are some industrial uses of fungi?

9. What are lichens? How do fungi participate in this ecological interaction?

10. What are mycorrhizas? How do both fungi and plants benefit from this ecological interaction?

Mycorrhizas are mutualistic ecological interactions between fungi and some plant roots. Fungi provide more water and mineral salts to the plant and obtain organic material from the plant in return.

11. What are the main human diseases caused by fungi?

Fungi are also responsible for many dermatological diseases (dermatomycosis) that affect the skin, the nails, the scalp, etc.

On the other hand, many fungi are able to produce antibacterial substances that combat diseases. During the Second World War, in German jails, Russian prisoners that accepted to eat moldy bread had less skin infections than those that those who refused the food. In China, moldy soy sauce has been used against infections for thousands of years. Penicillin, a potent antibiotic, was discovered in 1928 by Alexander Fleming when he observed the antibacterial activity of fungi of the genus Penicillium.

12. What is cyclosporin? How are fungi related to this substance?

Cyclosporin is a drug discovered in the 1970’s that revolutionized organ transplantation in Medicine. It is a powerful immunosuppressor, lowering immune activity of receptors and thus reducing the risk of the rejection of the transplanted organ.

Cyclosporin is a protein produced by the fungus Tolypocladium inflatum.

Now that you have finished studying Fungi, these are your options: