Find Out How the Gametogenesis Process Works 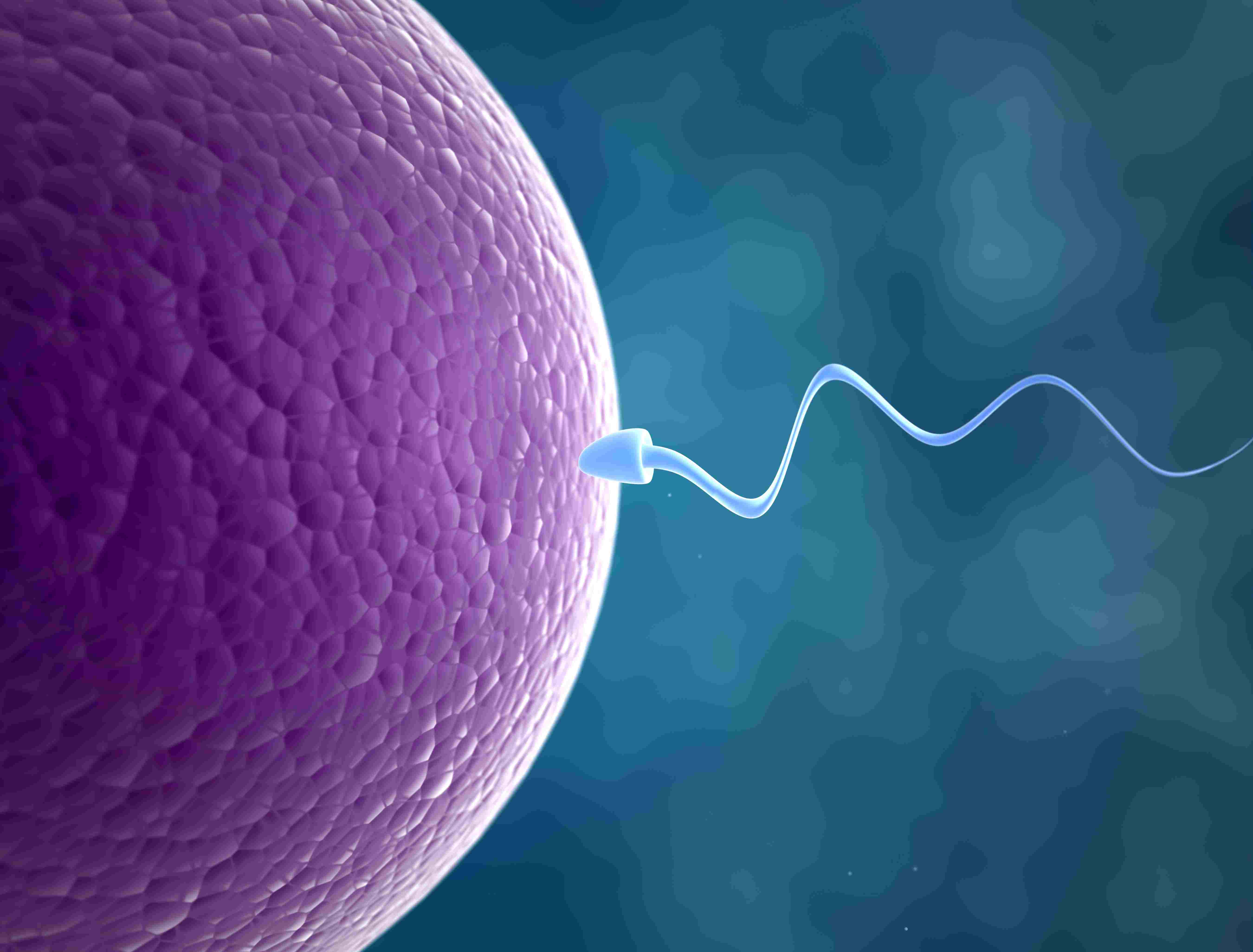 2. What type of cell division permits sexual reproduction? What is gametogenesis?

Meiosis is the type of cell division that allows sexual reproduction, since it reduces the number of chromosomes of the species to a half, making the combination of two gametes to form a new individual possible. (In some organisms, meiosis creates haploid gametophytes that by means of mitosis generate gametes. Even in this case, the function of meiosis is the same: to provide cells with half of the number of chromosomes of the species, with the separation of homologous.)

Gametogenesis is the name given to the process of gamete production.

3. What is the name of the cells capable of making gametes? What is the ploidy of these gamete-forming cells?

4. What are gonads? What are the male and the female gonads in humans?

5. Indicating the name and respective ploidy of each cell involved, how can the formation of sperm cells from germ cells be described?

6. What is the difference between spermatogonium and spermatocyte I cells?

The male germ cells are spermatogonia (diploid cells, 2n),which are located in the testicles. They mature and by means of mitosis give birth to spermatocytes I (2n), which will undergo meiosis.

8. What is the difference between spermatocyte II and spermatid cells?

Sperm cells (male gametes) are mature spermatids that have already undergone differentiation (the appearance of the flagellum, the reduction of the cytoplasm, the formation of the acrosome, the increase in the number of mitochondria). This differentiation process is called spermiogenesis.

10. What is the acrosome of the sperm cell? How is it formed?

The acrosome is a structure that contains a large number of digestive enzymes. It is located at the anterior end of the sperm cell and is formed through the union of Golgi apparatus vesicles. The function of the acrosome is to release its enzymes when the sperm cell meets the egg cell to break the external covering of the female gamete, thus making fertilization possible.

11. What is the function of the flagellum of the sperm cell? How is it formed?

The flagellum of the sperm cell is formed of the centrioles that migrate to the region posterior to the nucleus. Its function is to promote locomotion towards the egg cell.

The reduced cytoplasm of sperm cells decreases the cell weight and provides a more hydrodynamic shape for its locomotion in fluids.

13. Concerning events during the periods of life, how different is gametogenesis in women and in men?

In women, all oogonia are formed before birth. The oogonia turn into oocytes I, which enter the first division of meiosis (meiosis I). However, this division is interrupted at prophase and continues only in puberty. After the beginning of menses, an egg cell is released during each period and, if fertilized, it finishes its meiotic division. Oogenesis stops after menopause (cessation of menstrual activity) and the climacteric period of life begins.

14. Indicating the name and respective ploidy of each cell involved, how can the formation of egg cells from germ cells be described?

15. What is the first polar body? How different is it from an oocyte II?

16. What is the relationship between fertilization and the end of the meiotic process during oogenesis?

The oocyte II only completes the second meiotic division (interrupted at metaphase) if fertilization by a male gamete occurs. (Therefore, it can be said that the female gamete is the oocyte II).

17. What is the second polar body?

18. What is the relationship between the menstrual cycle and ovulation?

Ovulation is the releasing of the female gamete from the ovary. Ovulation is a periodical event that occurs during each menstrual cycle. Considering the day when menses begins the first day of the menstrual cycle ,  ovulation occurs around the 14th day, when the concentrations of the hormones LH and FSH reach high levels.

At the moment that the sperm cell makes contact with the egg cell membrane, a chemical alteration of this membrane occurs. Enzymes secreted by exocytosis (a cortical reaction) make it impossible for the zona pellucida to bind to other sperm cells (zonal reaction) and, as a result, other male gametes cannot enter the egg cell.

21. Concerning their size and basic morphology, how and why are male and female gametes different from each other?

Now that you have finished studying Gametogenesis, these are your options: