Easily Study the Characteristics and Examples of Gymnosperms

1. What are the main divisions and representative species of gymnosperms?

This group of plants can be divided into: conifers (pine, sequoia, cypress), which have flowers known as strobiles (cones); cycads (very ancient gymnosperms, such as cycads used in garden architecture, which also form strobiles); gnetaceae (gnetum); and ginkgos (the only known species is Ginkgo biloba). 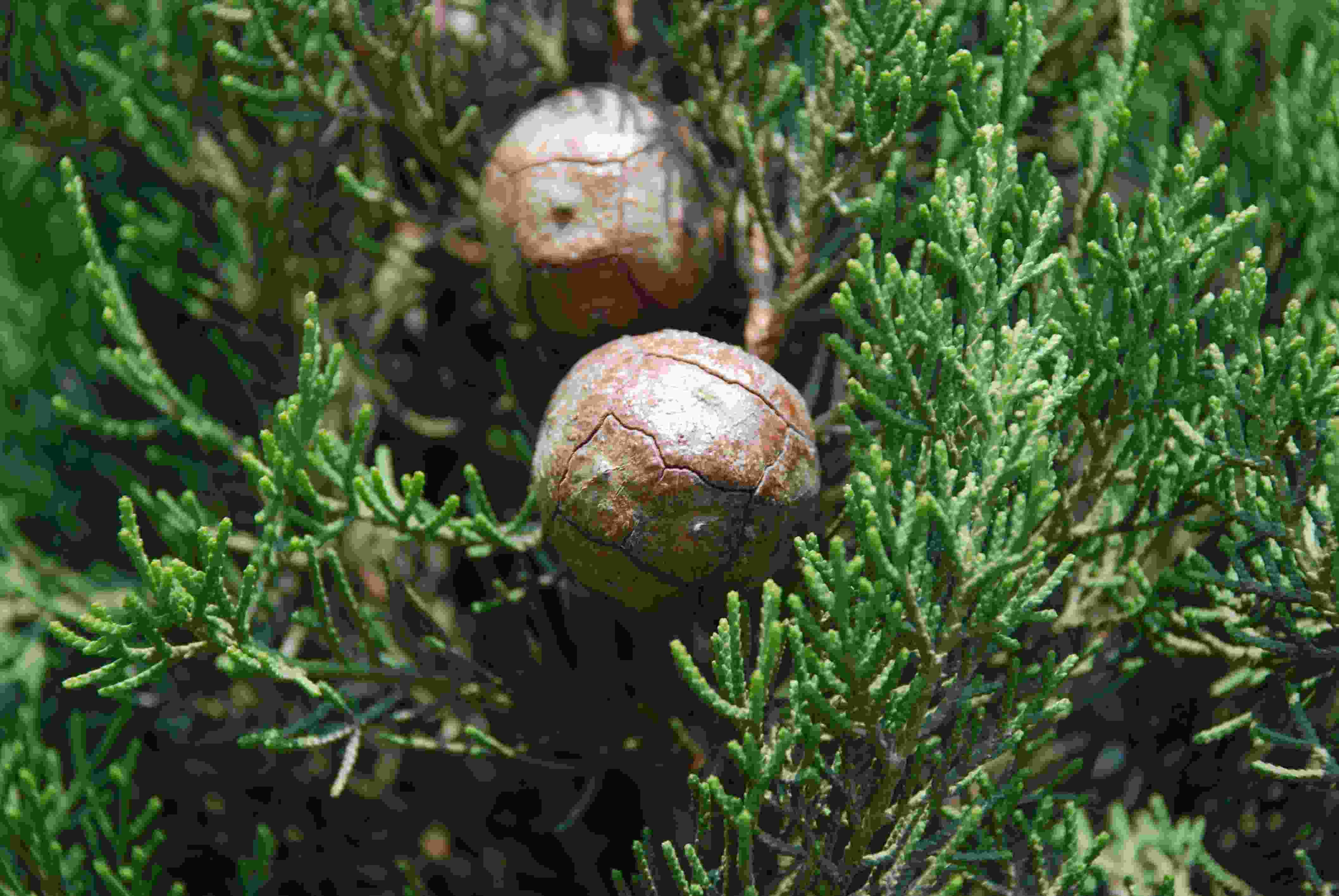 2. How different are gymnosperms from bryophytes and pteridophytes?

Gymnosperms are not cryptogamic like bryophytes and pteridophytes. They are phanerogamic, meaning that they form flowers and seeds.

3. What is the evolutionary importance of the emergence of seeds in the plant kingdom?

The evolutionary importance of seeds is related to the ability of plants to colonize distant areas and to protect their embryo. Embryo-containing seeds can be carried by water, wind and animals and germinate in different environments. This fact contributes to the exploration of a variety of ecological niches and the diversity of plant species.

In addition, seeds protect the plant embryo from external aggressions and also provide germination under more adequate conditions (inside the seed). These features contribute to the evolutionary success of phanerogams.

4. In which parts of the globe is the abundance of gymnosperm noteworthy?

These plants are the typical vegetation of cold regions such as the taiga or boreal forest, of the northern hemisphere, or the araucaria forests of the southern hemisphere.

The Life Cycle of Gymnosperms

5. What is the life cycle of gymnosperms?

Like all plants, they have a diplobiontic life cycle, that is, the alternation of generations with diploid and haploid stages. The lasting (final) stage is the diploid one.

7. How are the male gametes of gymnosperms formed? What is the relationship between pollen grains and the concept of the alternation of generations?

In male strobiles (cones), microsporophylls (fertile leaves of the strobile) that contain microsporangia are present. Within a microsporangium, spore mother cells undergo meiosis and generate haploid microspores. The microspore wall develops into winglike projections (to facilitate its aerial propagation) and mitosis occurs, producing two cells, the generative cell and the tube cell. The final structure containing these elements is the pollen grain.

The pollen grain is related to the alternation of generations since it is the male gametophyte (the haploid stage of the life cycle).

8. How are the female gametes of gymnosperms formed? What is the relationship between this process and the concept of the alternation of generations?

In female strobiles (cones), megasporophylls (fertile leaves of the strobile) that contain megasporangia are present. In a megasporangium, the spore mother cell undergoes meiosis, generating four haploid cells, three of which regress and one of which turns into the functional megaspore. The functional megaspore undergoes mitosis several times to form the female gametophyte that contains the oospheres (female gametes) of the plant. The female gametophyte is located within the megasporangium, which has a small opening, called the micropyle, through which the pollen tube enters.

This process is related to the diplobiontic life cycle (the alternation of generations) because the functional megaspore generates the haploid stage of the plant (the female gametophyte).

9. How do fertilization and zygote formation occur in these plants? Do these processes depend on water?

The microsporangia in the male strobile rupture at the right time of year, releasing thousands of pollen grains. Since their pollen grains have “wings”, they can be transported by the wind over distances. When the pollen grains fall into the female strobiles, they pass the micropyle and enter the pollen chamber. This process is called pollination.

Within the pollen chamber, the generative cell nucleus divides to form two gametic nuclei and the tube cell elongates to form the pollen tube. The pollen tube penetrates the female gametophyte and the gametic nuclei (also known as sperm nuclei) pass through the tube. One of them unites with an oosphere (the female gamete) and forms the zygote (2n). Generally, fertilization occurs one year after pollination and, during this time period, the maturation of the male and female gametes takes place.

Fertilization in these plants is independent from water. However, the gametophytes are entirely dependent on the sporophyte (the adult plant) for nutrition and hydration.

10. How are gymnosperm seeds formed? What are the ploidies of the structures that compose their seeds?

Their seeds are formed from the differentiation of the megasporangia of the female strobiles (cones). After an oosphere is fertilized, the female gametophyte produces the haploid (n) primary endosperm (nutritive tissue that covers the embryo) and the covering of the megasporangium turns into the diploid (2n) seed shell.

Now that you have finished studying Gymnosperms, these are your options: