1. What is allele frequency?

Allele frequency is the percentage of times that an allele appears in the genotypes of a given population (compared to the other alleles of the studied gene). 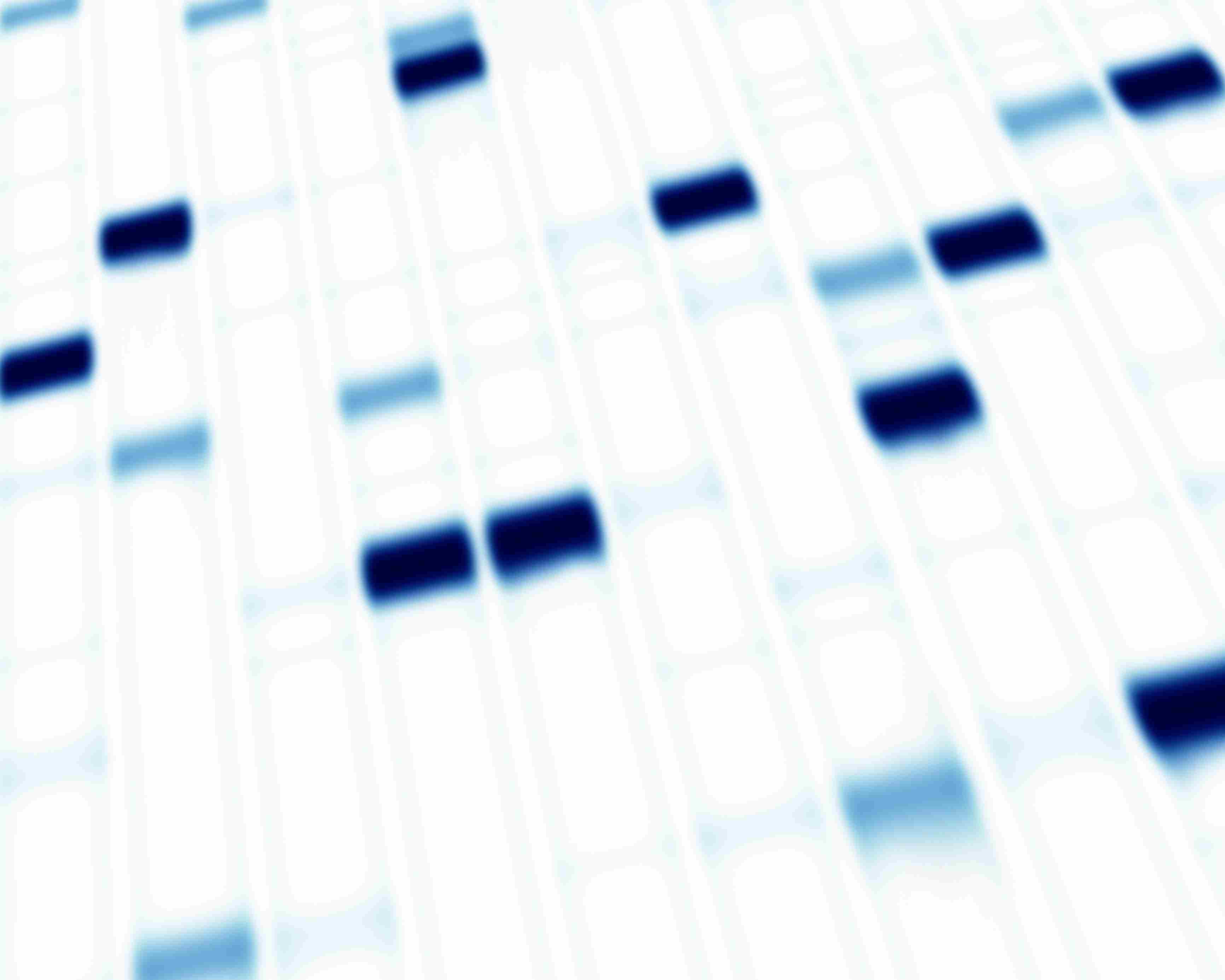 2. What is genetic equilibrium?

Genetic equilibrium is the result of the Hardy-Weinberg law, a principle that affirms that, under specific conditions, the frequencies of the alleles of a gene in a given population remain constant.

(The Hardy-Weinberg principle is not valid under the following conditions: for populations that are too small, during the occurrence of non-casual (driven) breeding, for populations with many infertile members and in the event of the effect of evolutionary factors, such as natural selection, mutations and migrations.)

Since the sum of those probabilities is necessarily 1, the resulting mathematical expression is: p.p + 2p.q + q.q = 1.

4. A hypothesis for the extinction of the dinosaurs is that the earth was hit by a gigantic meteor that caused the death of those large reptiles. In that case, the entire genetic pool of those animals would have been destroyed, invalidating the Hardy-Weinberg equilibrium. In genetics, what is this type of gene frequency change called?

The phenomenon in which a large number of genes are destroyed or introduced into a population is called genetic drift.

When a genetic drift occurs, the Hardy-Weinberg principle is not applicable.

5. What are the penetrance and the expressivity of a gene?

Individuals that carry the same genotype do not always show the corresponding phenotype in an identical manner. These manifestations may differ in intensity, from one individual to another, or the phenotype may not be manifest in a certain percentage of carriers.

Gene penetrance is the percentage of the phenotypic manifestation of a gene in a given population of carrier individuals (the same genotype). Gene expressivity is the degree (intensity) of the phenotypical manifestation of a gene in each individual or group of individuals that carry the gene (the same genotype). Gene penetrance and gene expressiveness may be influenced by the environment.

6. Why is a balanced frequency of different alleles of a gene in a population more useful for the survival of a population facing environmental changes?

For a trait conditioned by two alleles, for example, A and a, a balanced frequency between the alleles A and b is more advantageous for survival. For example, in an environmental situation in which the aa homozygous phenotype becomes incompatible with life, the presence of a large number of AA and Aa individuals will result in a better chance of survival for the species. Another example is an environmental situation in which the dominant phenotype becomes incompatible with life; in this case, the existence of heterozygous and recessive homozygous individuals in large enough numbers may be fundamental for the survival of the species.

Now that you have finished studying Hardy-Weinberg Equilibrium, these are your options: