What You Need to Know About Metabolism and Homeostasis

The Definition of Metabolism

1. What is the metabolism?

The metabolism is the set of physical and chemical processes upon which the life of the cells of a living organism depends. 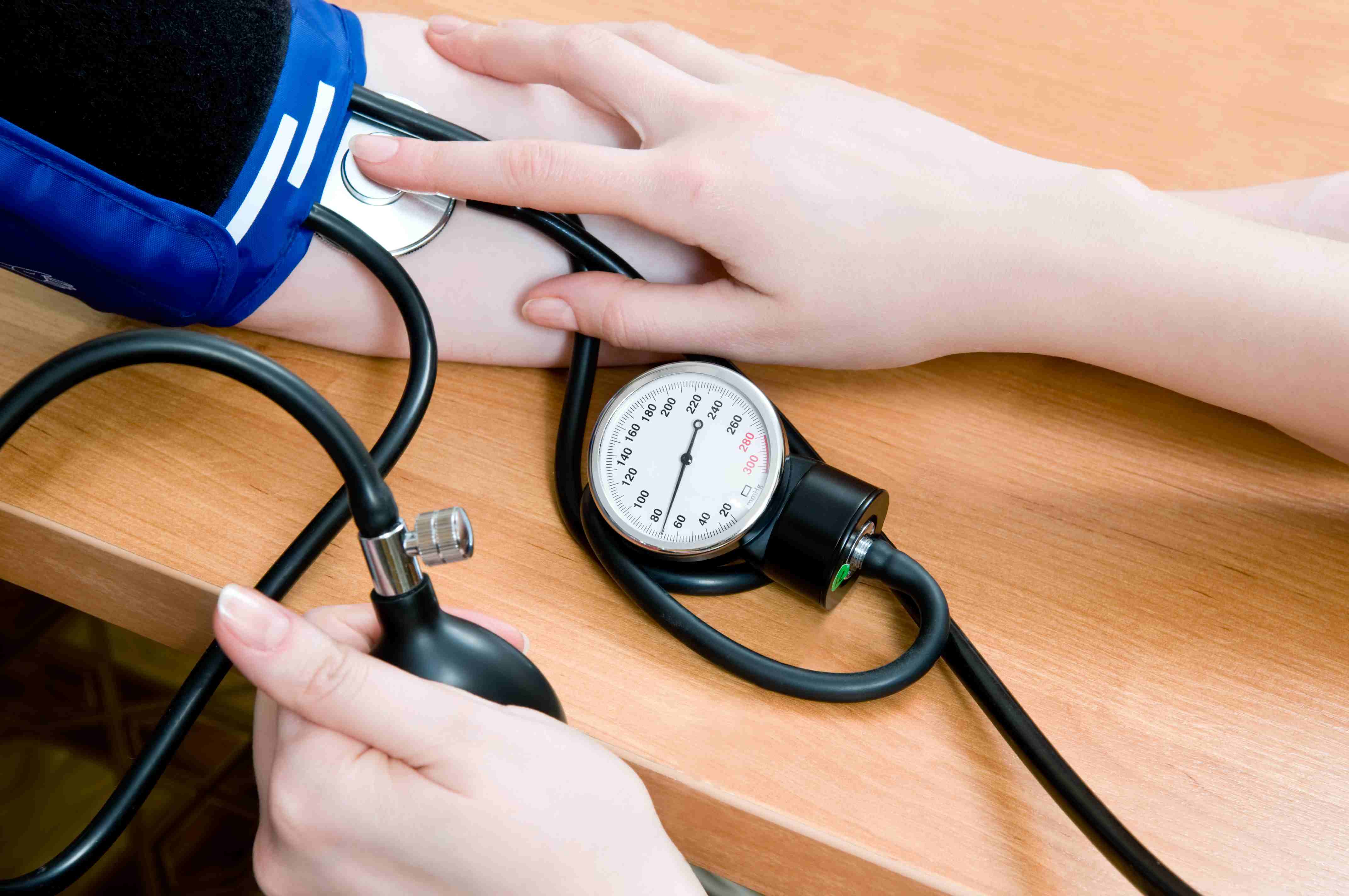 2. What is the difference between anabolism and catabolism?

The metabolism is comprised of two opposing processes: anabolism and catabolism. Anabolism is a set of synthesis reactions that transform simpler compounds into organic molecules, normally consuming energy. Catabolism is a set of reactions that break down organic molecules into simpler and less complex substances, normally releasing energy. The energy released in catabolism may be used in vital processes of the body, including anabolism.

The Definition of Homeostasis

Homeostasis comprises the processes through which the body maintains adequate intra and extracellular conditions so that the metabolism can carry out its normal reactions.

Homeostatic sensors are structures that detect environmental information inside and outside the body. These sensors may be nervous receptor cells, cytoplasmic or membrane proteins or other specialized molecules. Controllers are structures responsible for processing and interpreting information received from the sensors. In general, controllers are specialized regions of the central nervous system. However, they also exist on the molecular level, like in the case of DNA, a molecule that can receive information from proteins to inhibit or boost the expression of certain genes. Effectors are elements commanded by the controllers that have the function of carrying out actions that in fact regulate and maintain the equilibrium of the body, including in muscles, glands, cellular organelles, etc., as well as structures that participate in genetic translation, production of proteins, etc., on the molecular level.

The homeostatic maintenance of the body mostly occurs by means of alternating antagonistic compensatory mechanisms. Some of these regulators lower pH while others increase it. Furthermore, there are effectors whose function is to increase body temperature and others that lower it. Likewise, there exist hormones that reduce the level of glucose in the blood, for example, and others that increase the glucose levels. The use of antagonistic mechanisms is an evolutionary strategy to solve the problem of the maintenance of the equilibrium in the body.

5. What is an example of negative feedback in homeostatic regulation?

Negative feedback happens when the response to a given action generates an effect that inhibits that action. For example, when the concentration of carbon dioxide in blood is high, pulmonary respiration is stimulated so that the CO₂ excess can be expelled through expiration. Hyperventilation, however, lowers the carbon dioxide concentration in blood too much, generating negative feedback that causes the reduction of the frequency of respiration.

Negative feedback is the main mechanism of homeostasis and it occurs in a variety of processes, such as in blood pressure control, glycemic control, muscle contraction, etc.

6. What is an example of positive feedback in homeostatic regulation?

In positive feedback, the effect caused by an action stimulates the action even more. This mechanism of homeostatic regulation is rarer.

Now that you have finished studying Metabolism and Homeostasis, these are your options: