1. What field of biology studies the classification of living organisms?

The field of Biology that studies the classification of living organisms is called taxonomy. 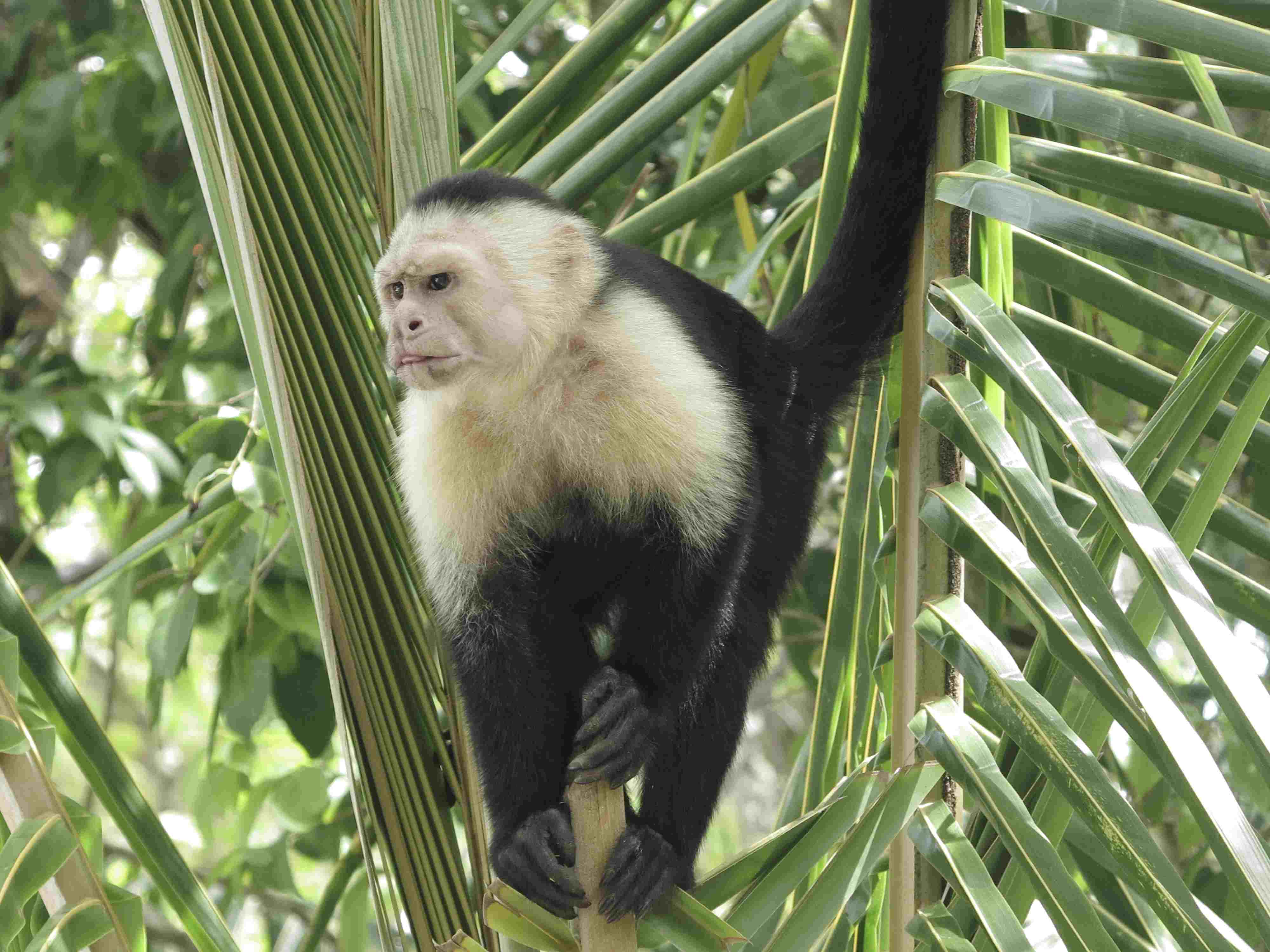 2. What is binomial nomenclature and what are its basic rules?

The scientific nomenclature of a species must have at least two names: one that classifies it as a genus and the other that identifies it as a species. The name related to genus goes first and must begin in an uppercase letter. The following names must be written in lowercase. In addition to this rule, the scientific names of species must stand out and be written in either in italics, underlined, bolded or between quotation marks.

For example, the scientific name of the human species is "Homo sapiens", indicating that it belongs to the genus Homo.

The scientific nomenclature of species is important because it universalizes the way to refer to a species, making it easier for people of different languages and cultures to understand each other. The same species that have very different names in different regions of the planet can be identified easily by their scientific binomial name.

3. What are the categories for the classification of living organisms?

Living organisms are classified, going from the broader to the more specific category, into kingdom, phylum, class, order, family, genus and species (KPCOFGS can be used as a mnemonic). Kingdom is the broadest category each following category is a subcategory of the previous one.

The Kingdoms of Life

Viruses are not included in this classification and sometimes are said to belong to their own kingdom, the kingdom Virus.

5. According to cellular organization, what are the two groups into which living organisms are divided?

6. Which organisms that constitute the kingdom Monera?

The kingdom Monera is the kingdom of the prokaryotes, and is composed of bacteria and archaebacteria.

7. Which organisms form the kingdom Protista?

8. Which organisms form the kingdom Fungi?

The kingdom Fungi is made up of fungi.

9. Which organisms form the kingdom Plantae? Are algae part of this kingdom?

The kingdom Plantae is composed of plants.

10. Which organisms form the kingdom Animalia? What are the two main groups into which this kingdom is divided?

11. What are the nine phyla of the kingdom Animalia?

12. What are the two mains divisions of the chordate phylum?

Chordates are divided into protochordates (cephalochordates and urochordates) and vertebrates.

13. What are the differences between vertebrates and the other chordates?

Vertebrates are different because they have a spine (vertebral column). In these animals the notochord of the embryonic stage is substituted by the vertebral column in adults.

14. What are the five classes of vertebrates? To which of these classes do humans beings belong?

The five classes of vertebrates are: fish (osteichthyes and chondrichthyes), amphibians, reptiles, birds and mammals. Humans are classified as mammals.

An evolutionary tree is the pictorial and schematic representation of the evolutionary relationship between species of living organisms. Its trunk (or a preceding branch) represents the common ancestors of a species, and groups of living organisms are distributed along its branches according to the hypothesis on their origin. For example, today we acknowledge that birds and mammals are two distinct branches of the same preceding reptile branch.

Biology cannot provide a definitive evolutionary tree (phylogeny) for all species of living organisms that live or have lived on our planet. There is still much information to be discovered and many gaps in knowledge must be filled. One of the most promising methods of studying phylogeny is the comparison of DNA molecules from different groups of living organisms, researching the similarities and differences in nucleotide sequences that may more or less indicate relationships between species.

Now that you have finished studying Life Kingdoms, these are your options: