Learn about the Characteristics and Examples of Mammals

The Typical Characteristics of Mammals

1. What are the typical features of mammals?

The typical features of mammals are: a body (more or less) covered with hair; the presence of the diaphragm muscle (that separates the thorax from the abdomen); mammary glands that produce milk (in females); non-nucleated blood red cells; and a middle ear with three ossicles. 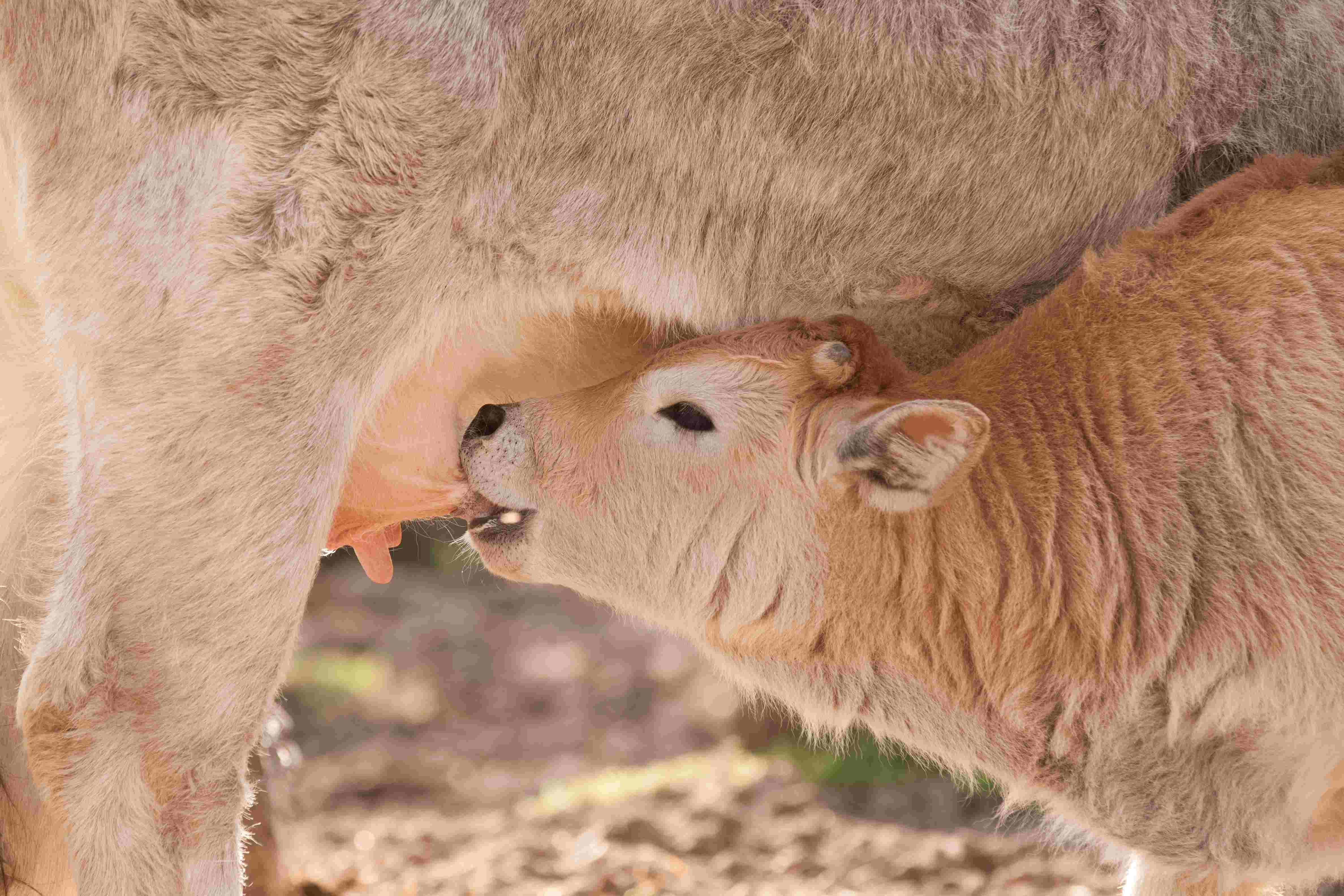 2. What are the three main groups into which mammals are divided?

The three groups into which mammals are divided are: monotremes (or Prototheria, such as the platypus), marsupials (or Metatherian, such as kangaroos) and placentals (or Eutheria, such as humans).

3. Do all mammals have a placenta?

The Orders of Placental Mammals

4. What are the main orders of placental mammals? What are some representative species and distinguishing features of each of these orders?

The orders into which placental mammals are divided are the following:

Artiodactyls are mammals with an even number of fingers in claws or paws like, such as cows, sheep and giraffes. Carnivorous mammals are predators with canine teeth such as dogs, lions and tigers. Cetaceans are aquatic animals without posterior limbs, such as whales and dolphins; they are similar to fish. Edentates are mammals with rare or absent teeth, such as sloths, armadillos and anteaters. Lagomorphs are small-sized mammals with three pairs of continuously growing incisor teeth specialized in gnawing, such as rabbits and hares. Perissodactyls, also known as ungulates (hooved), are large animals with an odd number of fingers on each paw, such as horses and rhinos. Primates are characterized by their large cranium and well-developed brain, such as humans and apes. Proboscideans are large animals whose nose and upper lip form a trunk (snout), such as elephants. Chiropterans are flying nocturnal mammals (bats). Rodents are animals with two pairs of continuously growing incisor teeth, such as mice, rats, beavers and squirrels. Sirenians are freshwater aquatic mammals lacking of posterior limbs, such as dugongs and manatees.

The Physiology and Heart of Mammals

5. How is gas exchange carried out in mammals?

Mammals breathe through lungs. Their respiration is pulmonary.

6. How is circulation characterized in mammals?

Mammals have a closed and complete circulatory system. Their heart has four chambers and arterial blood does not mix with venous blood.

7. What type of nitrogen waste do mammals eliminate?

Like chondrichthyan fish and adult amphibians, mammals are ureotelic, meaning that they excrete urea.

8. How do placental mammals reproduce?

Placental mammals reproduce sexually. They have internal fertilization and are viviparous, meaning that their embryo develops within the mother’s body and obtain nutrients from her via the placenta.

9. Is fertilization in mammals internal or external?

Fertilization in mammals is internal, with copulation. In the contemporary world, human technology is able to carry out the artificial external fertilization of human gametes and gametes of other animals.

10. Is the embryonic development of mammals direct or indirect?

In mammals, embryonic development is direct, without a larval stage.

11. Are there aquatic or flying mammals?

12. Are bird wings and the wings of bats (evolved from limbs) an example of an evolutionary homology or analogy?  What about whale fins compared to fish fins?

Evolutionary homology suggests common ancestry. Biological analogy relates to the concept of evolutionary convergence, that is,  the appearance of similar features in evolutionarily distant species that live in the same type of environment (in the case mentioned, the aquatic habitat).

A Summary of Mammals

13. The main features of mammals. How can mammals be described according to examples of representative species, basic morphology, skin, respiration, circulation, nitrogen waste, thermal control and types of reproduction?

Now that you have finished studying Mammals, these are your options: