1. What are some species of the phylum Mollusca?

Snails, octopuses, squids and oysters are examples of molluscs. 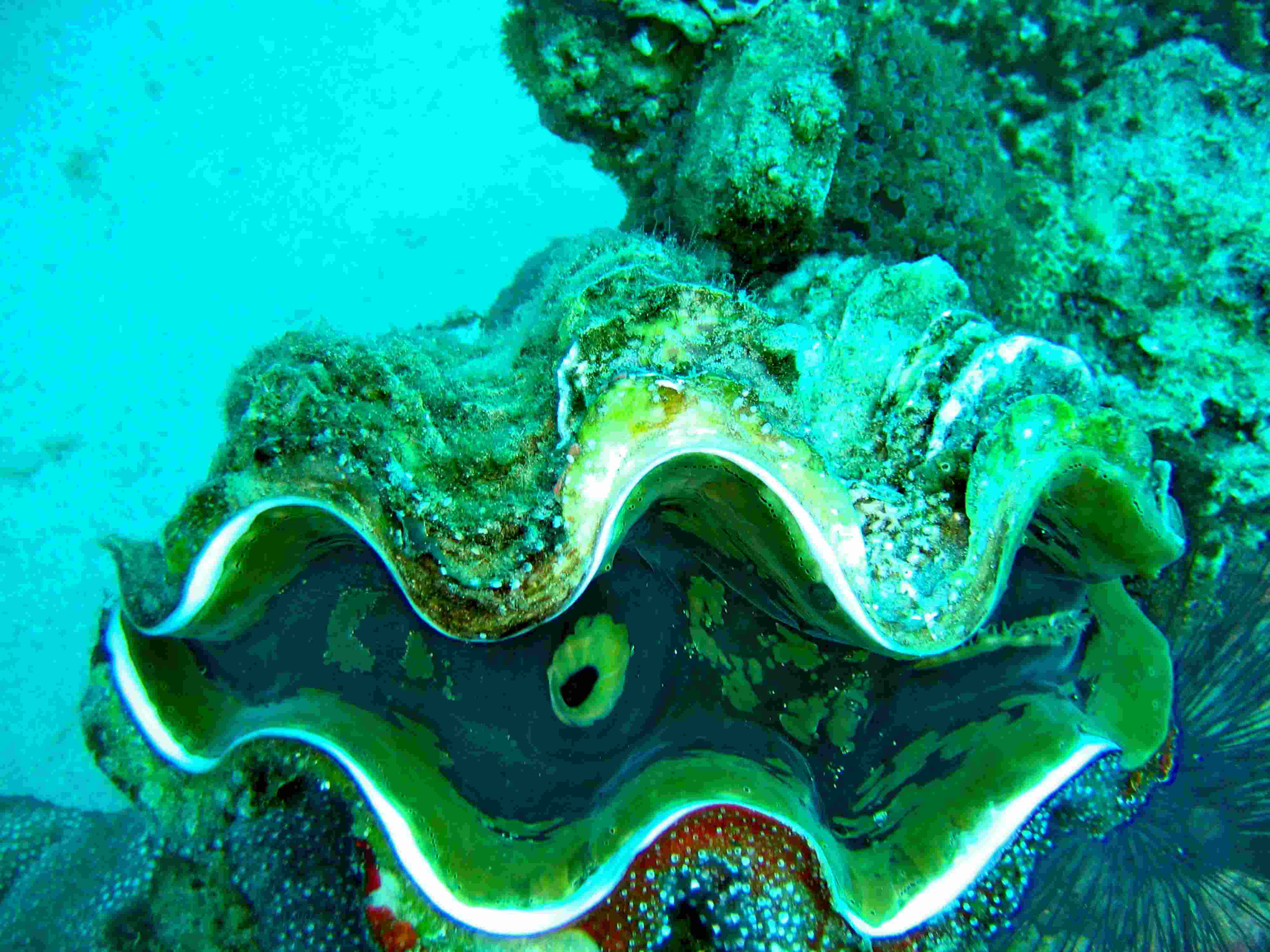 2. In which habitats do molluscs live?

Molluscs can be found in the sea, in fresh water and on land.

3. What morphological feature gives the phylum Mollusca its name?

The word “mollusc” means “soft thing”. Molluscs have soft bodies and this feature explains the name of the phylum.

4. What biological problems are caused by the soft body of molluscs?

Because molluscs have a soft body, they are more fragile. It is also more difficult for them to support their body in terrestrial environments or to attach to substrates in aquatic habitats. Many species solve these problems by secreting a calcareous shell, which is an exoskeleton that supports them, protects them, and prevents dehydration.

5. Are molluscs metameric organisms? Only considering this aspect, would it be appropriate to consider molluscs evolutionarily closer to nematodes or to annelids?

The body of molluscs is not divided into segments. Considering just this aspect, they appear to be evolutionarily closer to nematodes than to annelids.

The Classes of Molluscs

6. Into which classes are molluscs divided? What are some representative species from each class?

7. How is the body of gastropods divided?

The body of gastropods is divided into three main portions: the head, the visceral mass and the foot.

8. What type of digestive system is present in molluscs?

Molluscs use extracellular digestion and contain a complete digestive system, with a mouth and an anus.

Some molluscs have a tongue-like structure with rough protrusions similar to small teeth. This structure is called the radula. The radula projects outside and helps to scrape food.

10. How can the respiratory system in aquatic molluscs be described? What adaptive respiratory structure is present among terrestrial molluscs?

Aquatic molluscs oxygenate their blood through gills in direct contact with water. In terrestrial molluscs, the large network of veins under the mantle cavity absorbs air, playing the role of a primitive lung.

11. Which type of circulatory system do molluscs have? How can it be compared to the respiratory system of annelids?

12. How is the large size of some cephalopods related to the type of circulatory system they contain?

In cephalopods, the circulatory system is closed and this provides more speed and pressure for blood circulation. This permits the existence of species with large bodies, such as octopuses and giant squids.

13. How can the excretory system of molluscs be described?

Molluscs have one or two pairs of sponge-like nephridia, which are similar to kidneys.

14. What type of exoskeleton do some molluscs present?

Some molluscs, such as bivalves and gastropods, secrete an external calcareous shell. Calcium carbonate is secreted by the mantle, a fold in the epidermis, forming the shell.

15. Do octopuses and squids have an exoskeleton?

Octopus and squids do not produce an external shell (some species of squid can have an internal shell). One group of cephalopods, nautiluses, produces an external spiral shell.

16. Which other phylum of the animal kingdom contains species with an exoskeleton?

Other Features of Molluscs

17. What is the function of the feet in molluscs? How are the feet of molluscs related to the name given to the classes of this phylum?

The feet of molluscs are involved in locomotion, support, attaching them to a surface, digging in the environment and sometimes even holding prey.

The endings of the names given to the main classes of molluscs are derived from the Greek word “podos”, which means foot. Gastropods have feet in their ventral region (as the name indicates); pelecypods have ax-shaped feet (ax in Greek is “pelekys”); in cephalopods, the feet are near the head.

18. How is the nervous system of molluscs organized?

Molluscs have well-developed sensory structures. It is accepted that cephalopods, such as octopuses and squids, have eyes with image formation. Snails have antennae and a pair of well-defined eyes. Bivalves do not have eyes but they do have photosensitive and tactile cells.

Cephalization is evident in molluscs, as they contain neurons concentrates in a ganglial pattern.

19. What are examples of the ecological and economic importance of molluscs?

Molluscs play an important role in several food chains in ecosystems. Many marine molluscs are a part of a common human diet, such as octopuses and squids, which are very popular in Asia, and oysters and mussels, which are consumed all over the world. In addition to molluscs that are a part of the food industry, pearls made by oysters have a large commercial value.

20. How are natural and artificial pearls produced?

Pearls are made from small foreign particles that are deposited between the shell and the mantle of an oyster. These particles trigger a defense process in the organism and are gradually covered by layers of calcium carbonate secreted by the oyster, thus producing pearls.

In the artificial production of pearls, a small fragment of shell covered with mantle pieces is inserted between the shell and the mantle of an oyster and a pearl is formed around the graft.

21. The main features of molluscs. How can molluscs be described according to examples of representative species, basic morphology, type of symmetry, germ layers and coelom, digestive system, respiratory system, circulatory system, excretory system, nervous system and types of reproduction?

Now that you have finished studying Molluscs, these are your options: