1. What are the main cellular features of organisms of the plant kingdom?

Typical plant cells are eukaryotic (they have a nucleus), autotrophic (they produce their own food) and photosynthetic (they use light to make food). Plant cells also have chloroplasts and a cell wall (a structure exterior to the plasma membrane) made of cellulose. 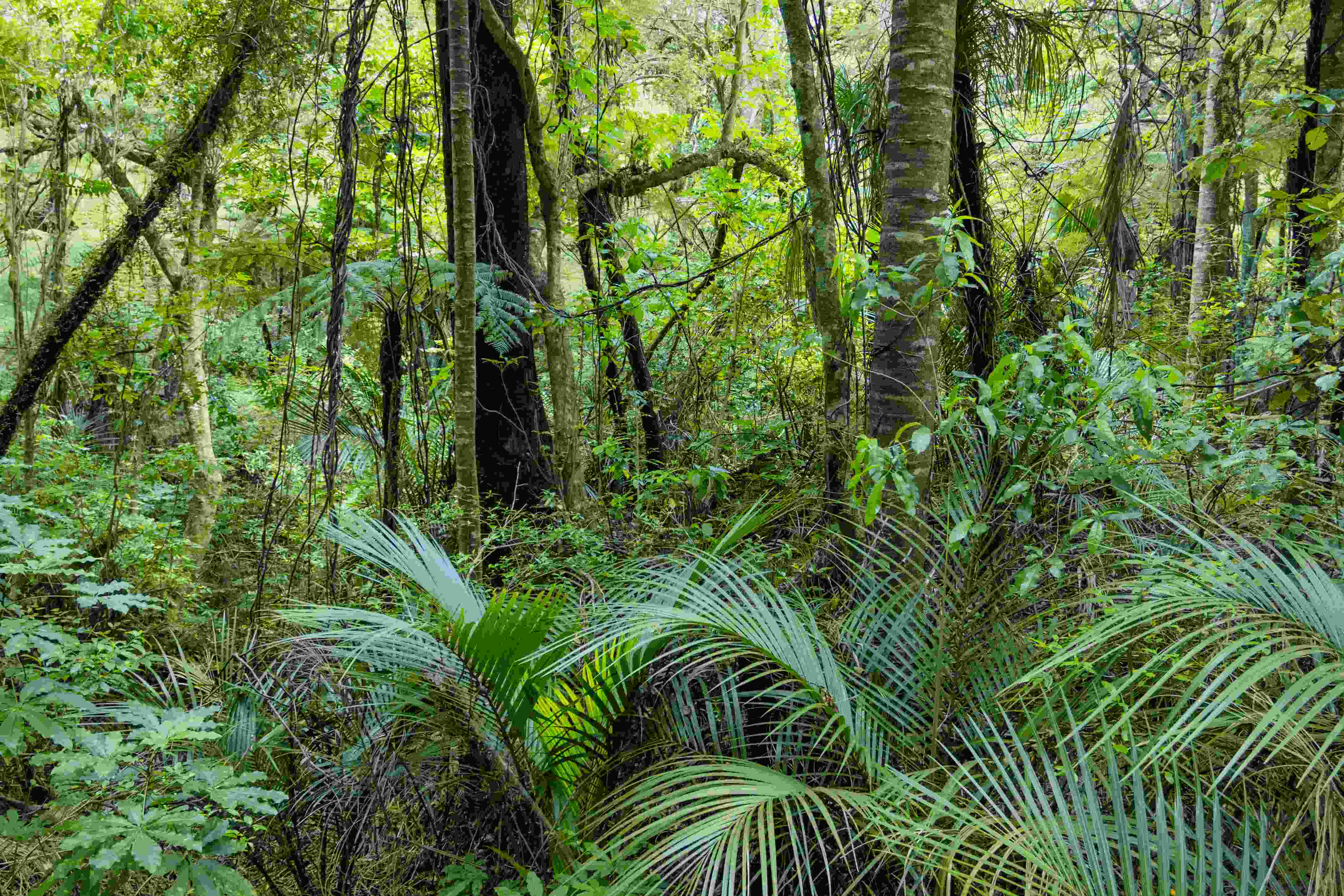 2. How different are animal cells from plant cells?

3. Do plants have tissue organization and specialized organs?

4. What are the subkingdoms into which the plant kingdom is divided?

The kingdom Plantae is divided into two large subkingdoms: bryophytes and tracheophytes (pteridophytes, gymnosperms and angiosperms). The criterion for the division is the presence or not of conducting (vascular) tissue.

5. What is the difference between bryophytes and tracheophytes?

6. What are the four main groups into which the study of the plants is divided?

In botany, the plant kingdom is divided into bryophytes, pteridophytes, gymnosperms and angiosperms.

7. What is the difference between cryptogamic and phanerogamic plants?

Cryptogamic (hidden sex organs) plants do not present flowers or seeds. They include the bryophytes and pteridophytes.

Phanerogamic plants have seeds. They include the gymnosperms and angiosperms.

8. What are the two divisions of angiosperms?

Gametic meiosis is when meiosis produces gametes, or rather, haploid cells which can each unite with another gamete to form the zygote. It occurs in the diplontic haplobiontic life cycle (in humans, for example), in which the individual is diploid and meiosis forms gametes.

Sporic meiosis happens in metagenesis (the alternation of generations, or diplobiontic life cycle). In this life cycle, cells from the diploid individual (called a sporophyte) undergo meiosis, producing haploid spores that do not unite with others but instead develop by mitosis into haploid individuals (called gametophytes). In this life cycle, the gametes are produced via mitosis from cells of the gametophyte.

11. Are gametes always produced via meiosis?

12. Why is the plant life cycle known as the alternation of generations?

The plant life cycle is known as the alternation of generations because, in this cycle, there are two different forms of living organisms that alternate with each other, one of which is haploid and the other of which is diploid. The alternation of generations is also called the diplobiontic cycle or metagenesis, and it does not just occur in plants. Other living organisms, such as cnidarians, go through this cycle.

13. For each of the three types of life cycles, what is the respective ploidy of the individual that represents the adult or lasting form?

14. Do plants only use sexual reproduction?

There are asexual forms of reproduction in plants. Naturally detached pieces of roots, limbs or leaves may develop into another adult specimen. The artificial asexual reproduction of plants can be carried out by means of grafting or cutting.

Now that you have finished studying Plant Classification, these are your options: