Characteristics of Populations and Population Change

The Definition of Population in Biology

1. What is a population?

In biology, a population is a set of individuals of the same species living in a given place and at a given time. 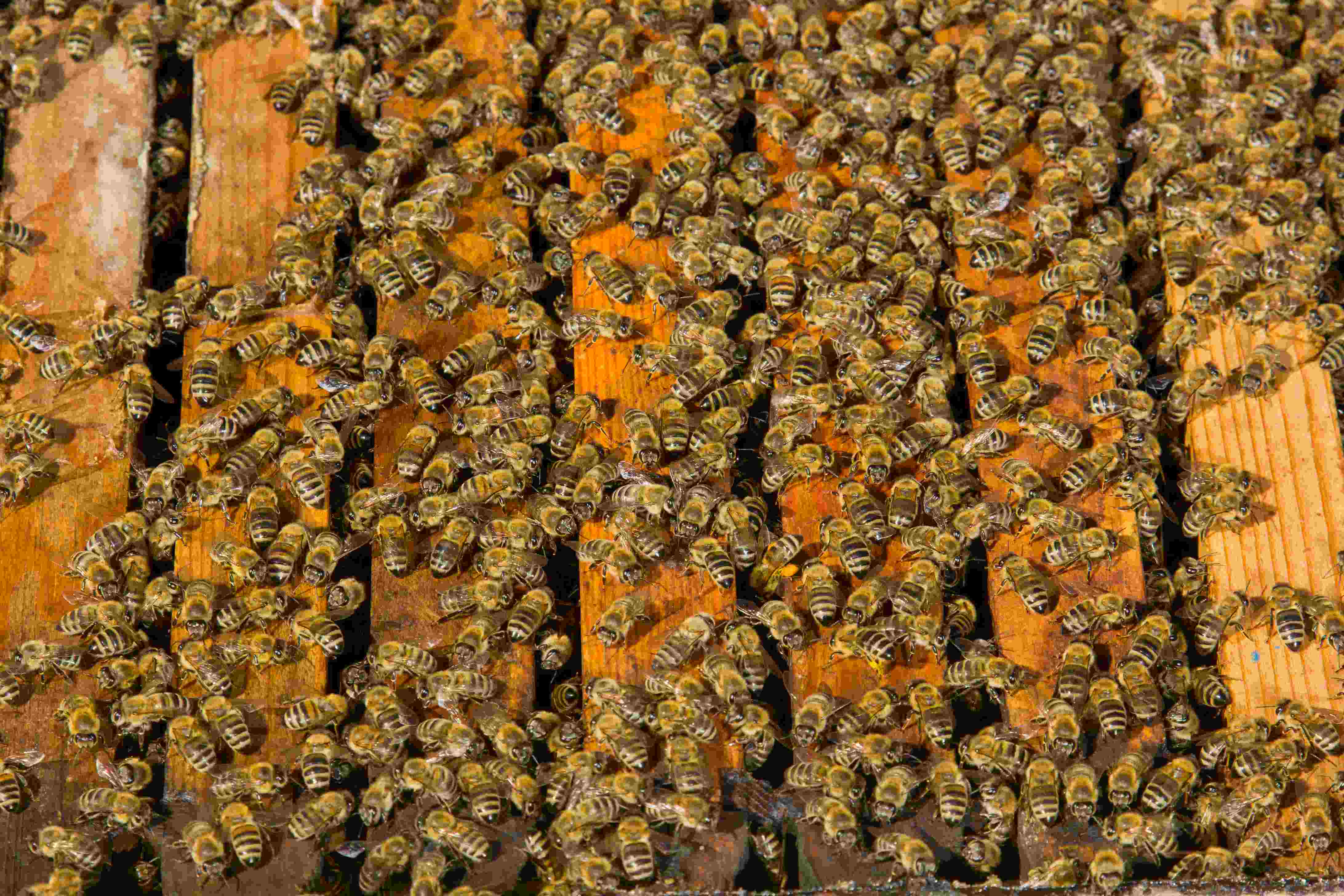 2. What is population density?

3. What is the population growth rate?

4. What are the main factors that affect the growth of a population?

5. How different are the concepts of migration, emigration and immigration?

6. What are some examples of migratory animals?

Examples of migratory animals are: southern right whales from Antarctica, which reproduce on the Brazilian coast; migratory salmon that are born in the river, go to the sea and return to the river to reproduce and die; migratory birds from cold regions that spend the winter in tropical regions, etc.

7. What is biotic potential?

Biotic potential is the capability for growth of a given population under hypothetical optimum conditions, in an environment without limiting factors for such growth. Under such conditions, the population tends to grow indefinitely.

8. What is the typical shape of a population growth curve? How can biotic potential be represented in the same way graphically?

A typical population growth curve (number of individuals over time, linear scale) has a sigmoidal shape. There is short and slow initial growth followed by fast and longer period of growth and once again a decrease in growth prior to the stabilization or equilibrium stage.

However, the population growth according to the biotic potential curve  is not sigmoidal; it is crescent-shaped and approaches infinity (there is neither a decreasing stage nor an equilibrium).

9. What is environmental resistance?

Environmental resistance is the effect of limiting abiotic and biotic factors that prevent a population from growing as it would normally grow according to its biotic potential. In reality, each ecosystem is able to sustain a limited number of individuals of a given species.

Environmental resistance is an important concept in population ecology.

The Limiting Factors of Population Growth

10. What are the main limiting factors in the growth of a population?

11. How do the availability of water and light and the climate affect the growth of a population?

The availability of water and light along with the climate are abiotic factors that limit the growth of a population. Since producers are responsible for the synthesis of organic material transferred along the food chains of an ecosystem, water and light affect the availability of food and a population cannot grow beyond the number of individuals the environment is able to feed. For example, in the desert, the biomass is relatively small and populations that live in this ecosystem are smaller (compared to the same species in environments with a large available biomass). The climate, including the temperature, affects population growth because excessive change in this factor, such as the occurrence of droughts or floods, may cause a significant decline in a population. Small climatic changes can also alter the photosynthesis rate and reduce the availability of food in the ecosystem.

12. How do populations of predators and prey vary in predatism?

If variations in the size of populations occur at an unexpected intensity (different from the usual intensity of the ecological interaction), for example, due to ecological accidents that kill a large amount of prey, the prey-predator equilibrium is disrupted and both species may be harmed. The existence of the predator is sometimes fundamental for the survival of the prey population, since the absence of predatism favors the proliferation of the prey and, in some cases, when excessive proliferation creates a population size beyond the capacity of the ecosystem to sustain them, environmental damage occurs and the entire prey population is destroyed.

The growth curves of viruses and bacteria according to their biotic potential both present a positive exponential pattern. The difference between them is that over each time period, bacteria double their population, whereas the viral population multiplies dozens or hundreds of times. Therefore, the viral population growth curve has more intense growth. This happens because bacteria reproduce by binary division, with each cell generating two daughter cells, whereas each virus replicates generating dozens or even hundreds of new viruses.

Age pyramids are graphical representations in the form of superposed rectangles which each represents the number of individuals included in age ranges into which a population is divided. Generally, the lower age ranges are closer to the bottom of the pyramid, always below the higher ranges, and the variable dimension that represents the number of individuals is the width (however, there are age pyramids in which the variable dimension is the height).

16. What analysis is provided by the study of human age pyramids?

It is possible to predict whether a population belongs to a rich and industrialized society or to a poor country, since the patterns of their age pyramids differ according to these conditions.

17. What are the main characteristics of the age pyramids of developed countries?

In a stabilized human population, the age pyramid has a narrower base, since the birth rate is not so high. The adult age ranges are generally wider than the infantile ranges, showing that, in practice, there is no population growth. There is a proportionally high number of older individuals, meaning that the quality of life is high and that the population has access to healthcare services and good nutrition. These are features of the age pyramids of developed countries.

18. What are the typical features of the age pyramids of underdeveloped countries?

The age pyramids of underdeveloped countries have characteristics related to the poverty of their populations, with a wider base and a narrow tip. The base age range, when much wider than the other levels, indicates a high birth rate. The levels just above the base may present a large reduction in poorer populations due to infant mortality. Ranges that represent youth are also wide, indicating future pressure on job and housing needs. The widths of the rectangles diminish as age increases to the tip, which represents the elderly, demonstrating difficult living conditions, precarious healthcare services and a short life expectancy.

Now that you have finished studying Population Ecology, these are your options: