1. Which vertebrate class is considered to be the first that was entirely terrestrial?

The first entirely terrrestrial vertebrate class, totally independent from the aquatic habitat, is the class Reptilia. 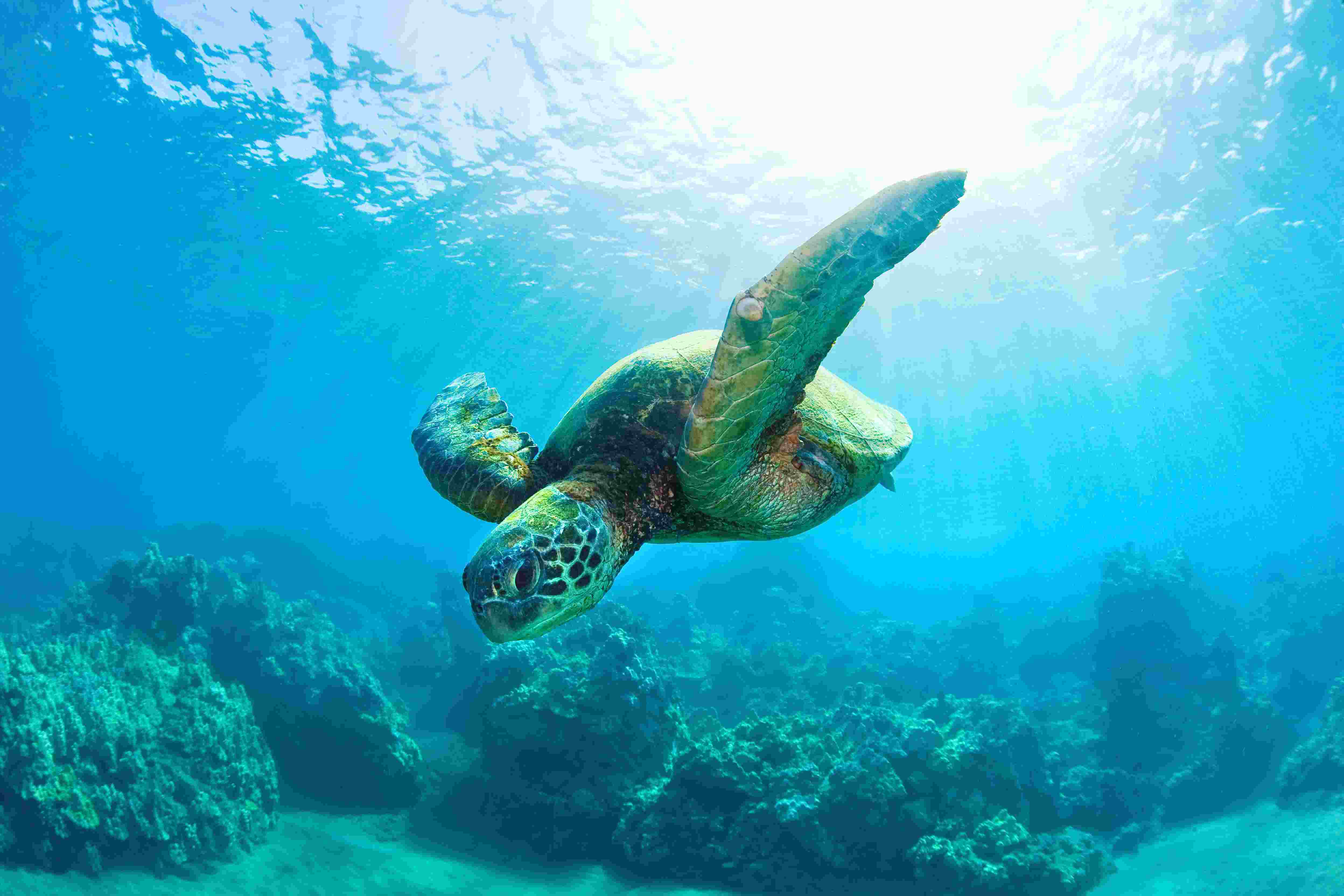 2. Compared to amphibians, what is an example of an evolutionary innovation present in organisms of the class Reptilia to combat the loss of water through the skin?

Reptile skin is keratinized and impermeable to water whereas amphibian skin is permeable. The impermeability of their skin made the cutaneous gas exchange performed by amphibians impossible, making respiration dependent on internal organs such as airways and lungs.

3. What are examples of a carnivorous and a herbivorous reptile?

Snakes are carnivorous. Iguanas are herbivorous.

4. Do organisms of the class Reptilia carry out gas exchange in the same way amphibians do?

These organisms do not have permeable skin. As a result, they do not use cutaneous respiration like amphibians. Just like in birds and mammals, their respiration is pulmonary.

5. How is the circulatory system of reptiles characterized? What is the basic difference between the heart of reptiles and amphibians?

The circulatory system of animals of the class Reptilia is similar to that of amphibians, as it is closed and incomplete. Although the heart of reptiles contain three chambers (two atria and one ventricle), it contains the beginning of ventricular septation and the mixture of arterial and venous blood is lessened.

6. Which type of nitrogen waste is eliminated by animals of the class Reptilia?

These animals mainly excrete uric acid. This substance is less toxic than ammonia and can be stored for a longer time inside the animal, including within eggs. In addition, uric acid is practically insoluble and less dependent on water to be eliminated.

7. How has the importance of the brain evolved in the evolution from fish to reptiles?

Animals of the class Reptilia have a brain which is larger than that of fish. During the evolution of chordates, the brain became increasingly predominant in the central nervous system.

8. How does reproduction take place in animals of the class Reptilia?

These animals reproduce sexually through internal fertilization by means of the copulation between males and females. They lay eggs with a shell and extraembryonic membranes. The embryo then develops within the egg and outside the mother’s body (there also exists ovoviviparous reptiles, which keep the egg within their body until it hatches).

9. Do organisms of the class Reptilia have direct or indirect development?

In organisms of the class Reptilia, embryonic development is direct. Therefore, there is no larval stage.

10. Compared to amphibians what are the two reproductive innovations among animals of the class Reptilia for their survival in dry environments?

Compared to amphibians, the two main reproductive innovations of organisms of the class Reptilia to help them live in a terrestrial habitat are internal fertilization and eggs with shells.

11. How can animals of the class Reptilia be classified according to their maintenance of body temperature?

Like fish and amphibians, animals of the class Reptilia are heterothermic animals (also known as poikilothermic, or ectothermic), meaning that they are not able to control their body temperature and, as a result,  depend on external sources of heat (mainly the sun).

12. What is an example of a hypothesis that may explain species of the class Reptilia are rarely found in polar regions?

Species of the class Reptilia are abundant and more diverse in hot climate regions and are rare in regions of intense cold, such as those close to the poles. This is explained by the fact that these animals are heterothermic, meaning that they have “cold blood” and need an external heat source to warm their bodies.

Their heterothermic aspect also explains why reptiles are more active during the day, a period when they can use the sun's heat to warm their bodies.

A Summary of Reptiles

13. The main features of the class Reptilia. How can they be described according to examples of representative species, basic morphology, skin, respiration, circulation, nitrogen waste, thermal control and types of reproduction?

Now that you have finished studying Reptiles, these are your options: