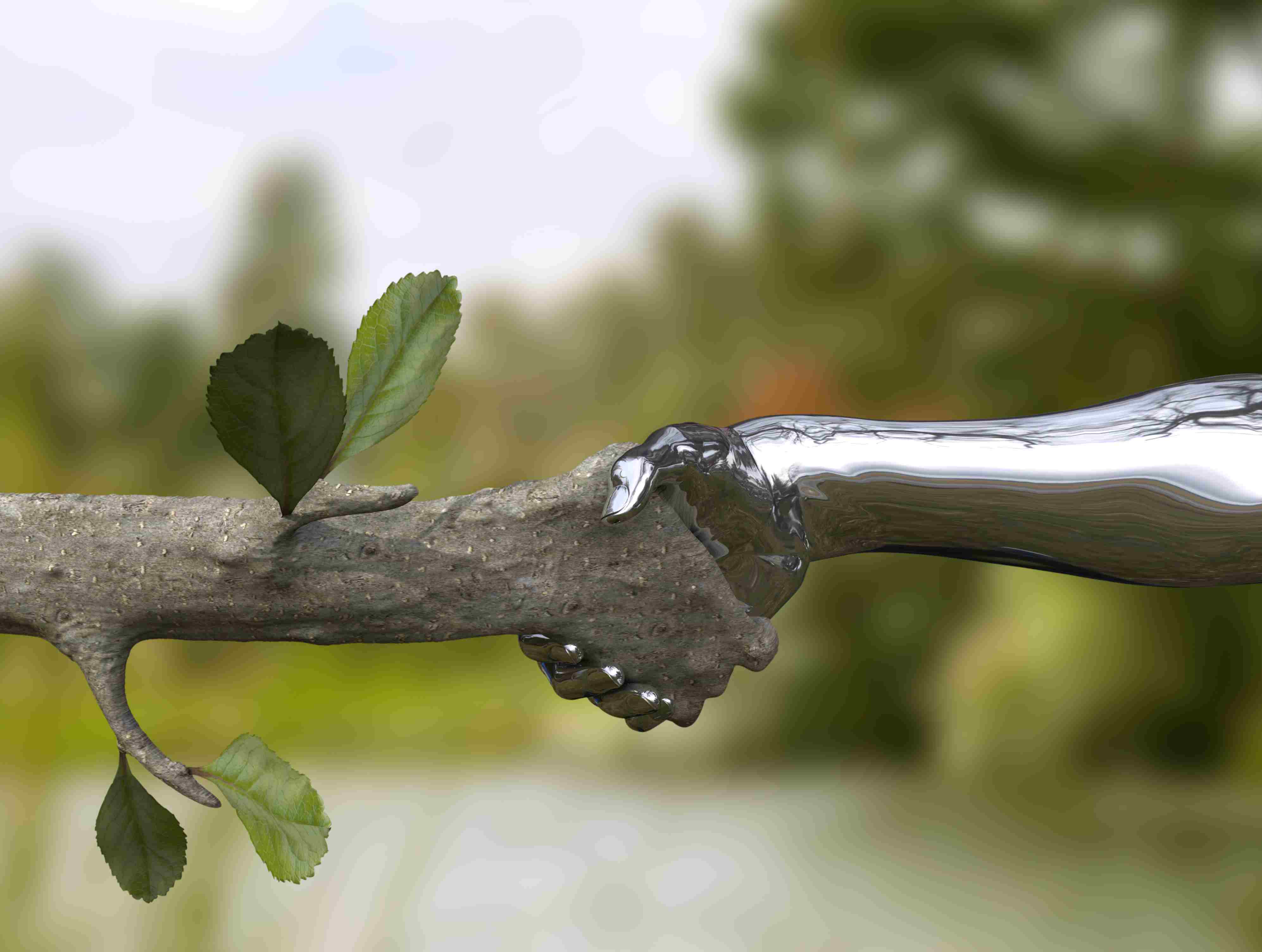 A species is a set of living organisms able to cross-breed among themselves to generate fertile offspring.

However, this concept does not apply to species with exclusive asexual reproduction and, as a result, other definitions have been proposed. For example, “a species is a set of living organisms that evolve in a common manner, all of which are considered ancestors of the same type in relation to common descendants”.

Population and Community in Biology

3. What is a population?

A population is a set of individuals of the same species found in a given place at a given time.

4. What is a community? What is the difference between the concepts of community and population?

A community is a set of populations of living organisms that live in the same region and interact with each other.

5. What is the difference between an ecological niche and a habitat?

An ecological niche is a set of particular activities, resources and strategies that a species explores to survive and reproduce.

A habitat is the place where the species lives to explore its ecological niche.

6. What are biotic factors?

Biotic factors are the living organisms (plants, animals and microorganisms) that are part of a given environment.

7. What are abiotic factors?

Abiotic factors are the nonliving elements that compose a given environment, such as light, temperature, minerals, water, gases, atmospheric pressure, etc.

8. What is an ecosystem?

An ecosystem is a system composed of interacting biotic and abiotic factors.

A biosphere is the set of all of the ecosystems on the planet.

11. What are the processes that autotrophic organisms use to produce organic material from inorganic substances?

Now that you have finished studying Ecosystem, these are your options: